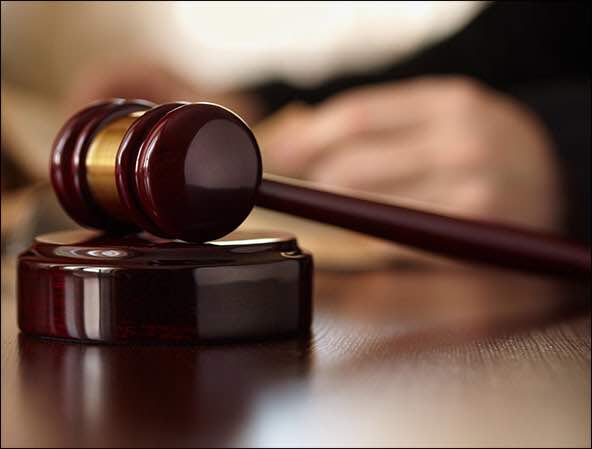 KUALA LUMPUR (May 4): The High Court here has ordered Eric Tan Kim Loong, who is alleged to be an associate of fugitive businessman Low Taek Jho or Jho Low, to pay income tax of RM67,996,891.87 to the Malaysian government after failing to enter an appearance in a suit filed against him by the government through the Inland Revenue Board (IRB).

Tan was also ordered to pay interest at the rate of 5 per cent per annum from the date of judgment until the date of realisation and costs of RM2,000 to the government.

According to the certificate of absence filed by the IRB last April 6, an affidavit on the serving of the writ of summons and statement of claims, dated Jan 15, was served to Tan by substituted service through a newspaper advertisement, which was made in Berita Harian last March 30 and pasted at a premises at an address in Taman Pusat Kepong here on March 29, 2021.

The plaintiff claImed that the notices of assessment were sent by registered post to the defendant on Nov 24, 2020 to his last known address in Taman Pusat Kepong here, and were never returned.

The plaintiff further stated that credit surplus of RM782.02 due to the defendant was utilised and deducted as part payment of income tax for the Year of Assessment 2010, leaving an outstanding balance of RM2,706,021.82 for that tax assessment year.

The plaintiff claimed that to date, the defendant had yet to pay the amount and penalties due, totalling RM67,996.891.87.

As such, the plaintiff is seeking the defendant to pay RM67,996.891.87, 5 per cent interest from the date of judgment until the realisation date, costs, and other relief deemed fit by the court.

Prior to this, the media had reported that Tan is a close ally of  Jho Low and was also allegedly involved in billions of ringgit in transactions relating to the 1Malaysia Development Berhad scandal. — Bernama