Friday, June 25
You are at:Home»Sports»WFF Borneo features Sarawakian duo for ‘Battle of the Titans 2021’ 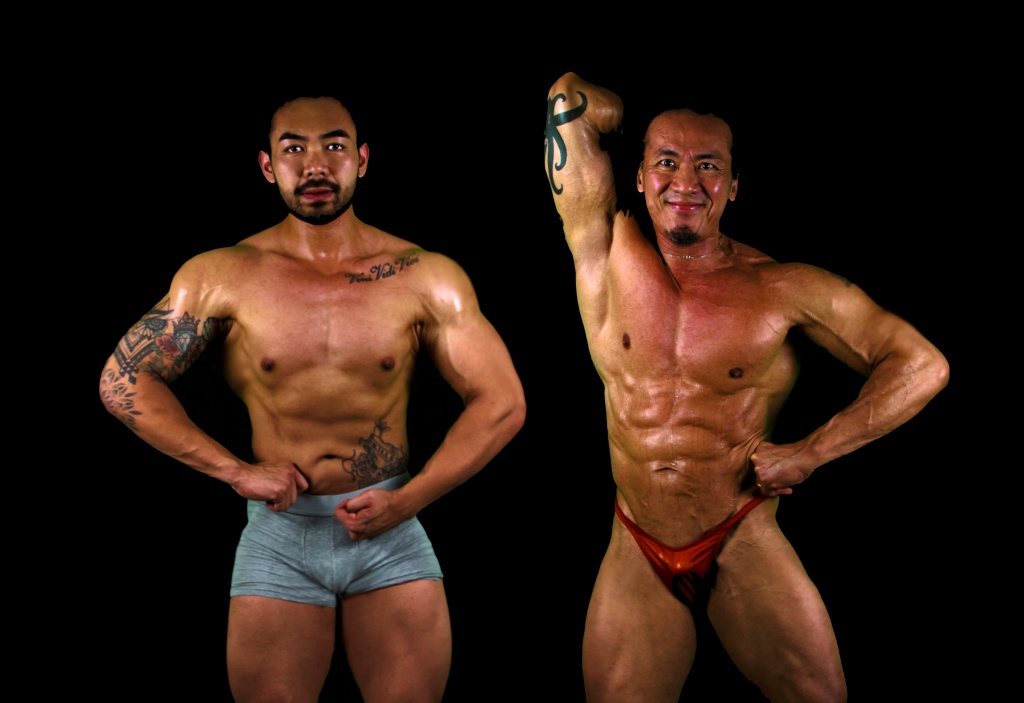 KUCHING (June 11): The World Fitness Federation (WFF) Borneo Chapter has selected two bodybuilders to represent Sarawak in the ‘Battle of the Titans 2021’, scheduled to be staged in Kuala Lumpur this Aug 7.

Aaron Lim and Nolan Chee, both from Kuching, would also be competing in all WFF events under men’s physique and bodybuilding categories, both for local and international Pro-Am shows.

Chee, who turns 54 years old this October, is a seasoned bodybuilder who made his debut in 1986.

Lim, 26, on the other hand, is a relative newcomer. His maiden appearance was in Mr Gym 1Malaysia Sarawak held in Kuching in 2012, but he later took a long break from the sport before staging a comeback in 2019 through Mr Sarawak championships.

“The two athletes will be fully sponsored – from the registration fees to flights and accommodation, including meals and tanning – throughout their WFF trips,” said WFF Borneo vice-president Dr Deborah Chong in a statement today.

“This marks the first full-covered sponsorship for Sarawakian athletes to compete in WFF events.

“We, at WFF Borneo, aim to encourage more potential athletes to be active in the world of competitive fitness and bodybuilding arenas, both at national and international levels.”

Chong acknowledged that due to the Covid-19 pandemic that had been going on since early last year, many local and international competitions had been cancelled.

Nonetheless, she was hopeful that the ‘Battle of the Titans’ would proceed as scheduled, with strict standard operating procedures (SOP) set for sports events to be in place.

The ‘Battle of the Titans’ is a pro-qualifier event, open not only to Malaysians but also athletes from other countries – subject to stringent borders and quarantine rules.