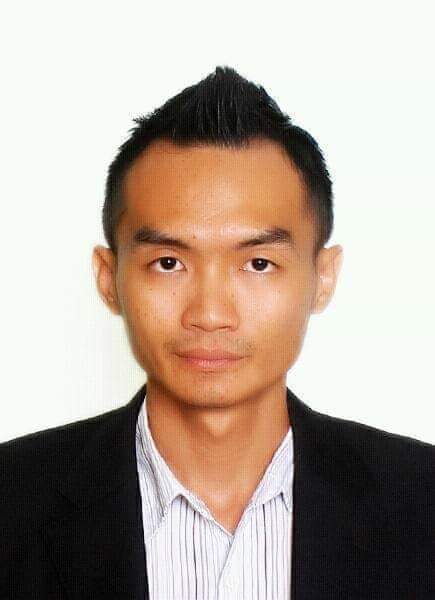 KUCHING (June 20): A total of 331 persons with disabilities (PWD) received their first dose of the Covid-19 vaccine at the drive-thru vaccination service at the Normah Specialist Medical Centre here yesterday.

Persatuan Anak Istimewa Sarawak (Perais) president Rapelson Richard Hamit, who disclosed this in a statement today, lauded the drive-thru vaccination as a good move for PWD.

“The drive-thru vaccination service is PWD-friendly and some of our association members have received their vaccines through the service at the centre,” he said.

Among those who had been inoculated through this drive-thru vaccination service was the Malaysian Society for the Blind Sarawak Branch chairman Isak Ngau.

According to Rapelson, some of the members who have been vaccinated received their appointments through MySejahtera, while others submitted their names through the respective Village Security and Development Committees (JKKK).

He was pleased that the vaccination drive last week was carried out in a large-scale manner in strict compliance with the standard operating procedures (SOP).

With this, he observed that more Sarawakians had been given the jab compared to previous weeks.

Rapelson said he had received the vaccine appointment through My Sejahtera and been inoculated at the Siburan Dewan Masyarakat Covid-19 Vaccines Administration Centre (PPV) last Thursday (June 17).

He said he was impressed with the efficiency of volunteers and the PPV staff who discharged their duties diligently and systematically.

He added that the personnel on duty were friendly to vaccine recipients.

He hoped that more PWD who had not registered for vaccination would do so as soon as possible, by submitting their names to the association or send directly to the authorities.

He said the Minister of Welfare, Community Wellbeing, Women, Family and Childhood Development Dato Sri Fatimah Abdullah had recently said that a total of 300 PWD would be vaccinated this week.

Despite so, Rapelson said there is another group of PWD who have not been given the jab.