Sunday, September 19
You are at:Home»News»Court»Oct 25 decision for citizenship application of child born to foreign mom in Perak 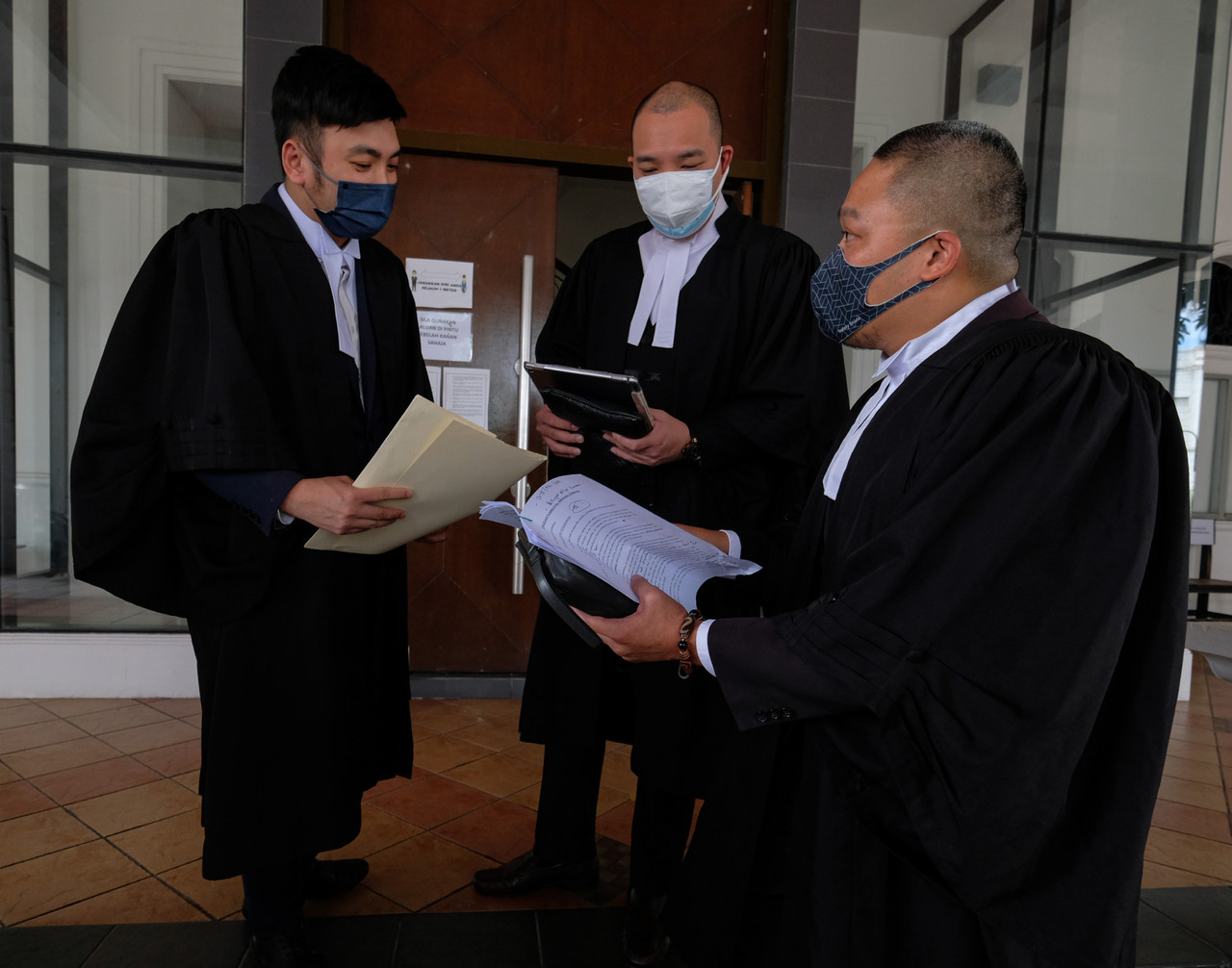 IPOH (Sept 10): The High Court here today fixed Oct 25 to decide the citizenship application of a stateless five-year-old girl born in the country to a Malaysian father and a Chinese national mother.

Judge Datuk Abdul Wahab Mohamed set the date after hearing submissions from Ong Yu Shin, Ooi Keng Liang (he) and Datuk Nicholas Kow, who are the lawyers representing the child.

During proceedings, Ong told the court that the originating summons was filed in Dec 2019 according to 14 1(a) and 1(e) of the Federal Constitution as the child, born in Ipoh on June 24, 2016, was ‘stateless’ and does not hold any citizenship or passport from any country, including Malaysia.

Speaking to reporters outside the court, Ong said the High Court here, on Sept 4, 2019, had declared the child to be a legitimate child of her parents.

This was after the 38-year-old father had registered the couple’s marriage at the National Registration Department headquarters in Putrajaya on Sept 5, 2016, which was about three months after the girl was born.

Ong said the girl’s younger brother, who was born on Sept 19, 2018, had obtained Malaysian citizenship.

He said the child’s welfare benefits as a non-citizen was limited as she was not able to enjoy rights as guaranteed under the Federal Constitution, especially when she enters schooling not too long from now, adding that she was also bound to encounter difficulties to continue her schooling as entry requirements differ.

“The child was born in Malaysia and the ‘Jus Soli’ principle states that a person born in this country must be recognised as a Malaysian citizen and need not be stateless.

“As such, we will try our best for the child to be awarded citizenship as she is the only one in the family who is not a Malaysian citizen while her younger brother was given citizenship after her parents legalised their marriage,” he said. – Bernama