Saturday, May 28
You are at:Home»News»Sarawak»Sharifah Hasidah: Sarawak welcomes proposals to amend law to protect home buyers 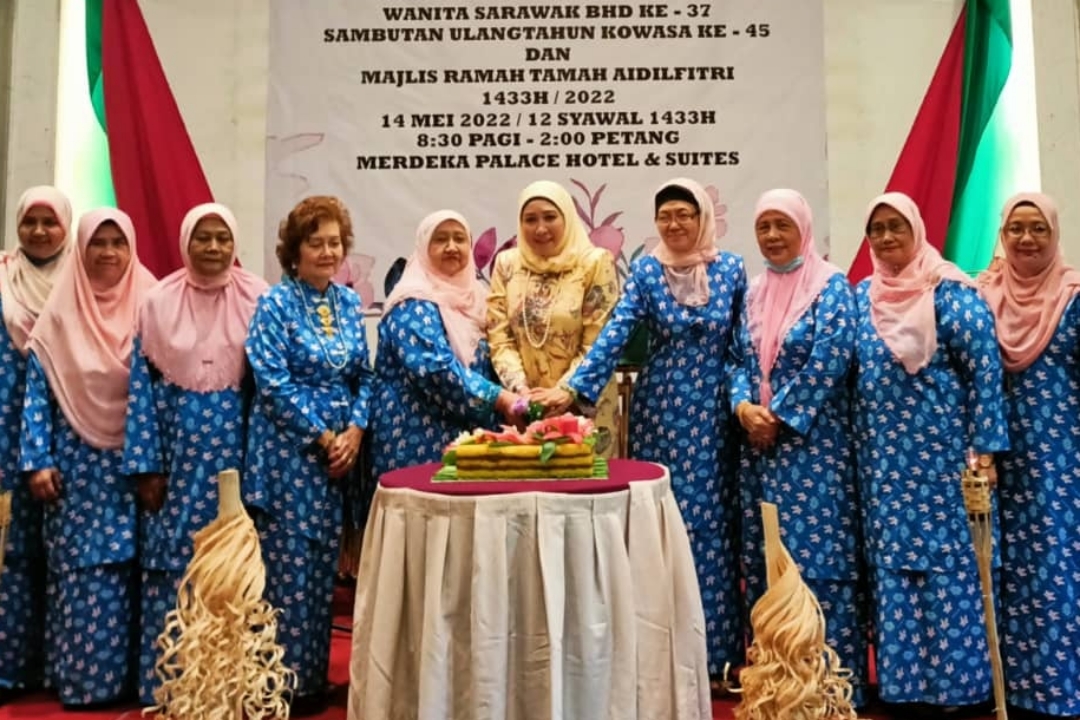 KUCHING (May 14): The Sarawak government welcomes any proposal to amend the sale and purchase agreement (SPA) law for properties to ensure that home buyers in Sarawak are given proper protection.

Deputy Minister in Sarawak Premier’s Department (Law, Malaysia Agreement 1963 (MA63) and State-Federal Relations) Datuk Sharifah Hasidah Sayeed Aman Ghazali said she agrees that existing laws should be improved and updated, since it is not static and should be amended according to current situations.

“We always welcome any proposed idea to amend any law to benefit the people. For us in Sarawak, we will look into any old laws that need to be updated. Whatever old laws we need to fix, we have to fix.

“In the future, we will make some amendments to the existing laws in Sarawak,” she told reporters after opening the 37th General Meeting of Koperasi Wanita Sarawak Bhd (KOWASA) and the 45th KOWASA Anniversary Celebration here today.

The event was attended by around 150 members from Kuching, Sibu and Miri.

She was commenting on a statement by Minister in the Prime Minister’s Department (Parliament and Law) Datuk Seri Wan Junaidi Tuanku Jaafar that new law or amendments to the existing law related to housing issues should be created in Sarawak to forbid developers from selling houses unless the house is fully completed.

The matter was proposed by Wan Junaidi because of the troubled Sentoria Borneo Samariang Garden (BSG) housing project.

The housing project was supposed to be completed in 2019 but there is still no guarantee or assurance for homebuyers who have to already pay for their loans.