Tuesday, February 7
You are at:Home»Lite Stories»A primate suspect: US monkey dials 911
For the freshest news, join The Borneo Post's Telegram Channel and The Borneo Post on Newswav. 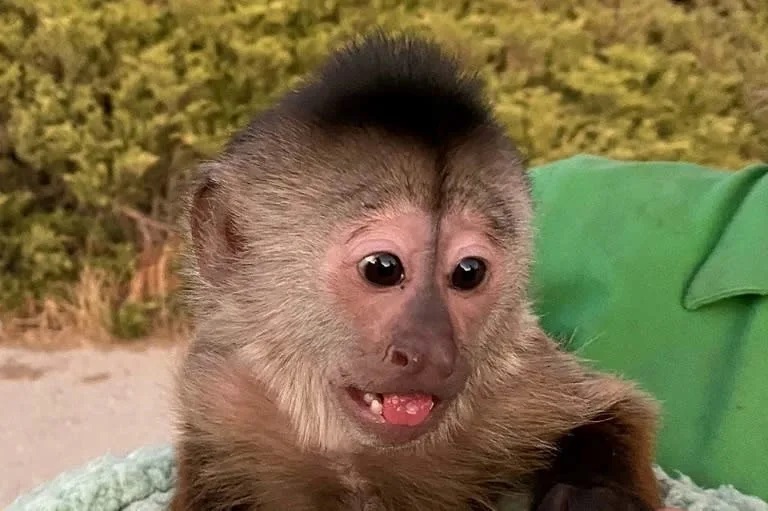 LOS ANGELES (Aug 17): California cops rushed to a zoo after a 911 call — only to find it had been placed by a mischievous monkey.

Dispatchers sent officers to investigate a possible emergency after receiving a call Saturday night that had disconnected.

Sheriff’s deputies in San Luis Obispo County traced the call to the offices of Zoo to You, a conservation park 200 miles (320 kilometers) north of Los Angeles, but couldn’t find any humans in trouble.

Undeterred, and determined to get to the bottom of the mystery, they began to investigate.

“Then they all realised… it must have been Route the Capuchin monkey,” said a social media post by the sheriff’s office.

“Apparently, Route had picked up the zoo’s cell phone… which was in the zoo’s golf cart… which is used to travel around the zoo’s 40 acre site.”

Capuchins are particularly inquisitive creatures, who enjoy poking and pressing objects they pick up.

“And that’s what Route did… just so happened it was in the right combination of numbers to call us.” – AFP