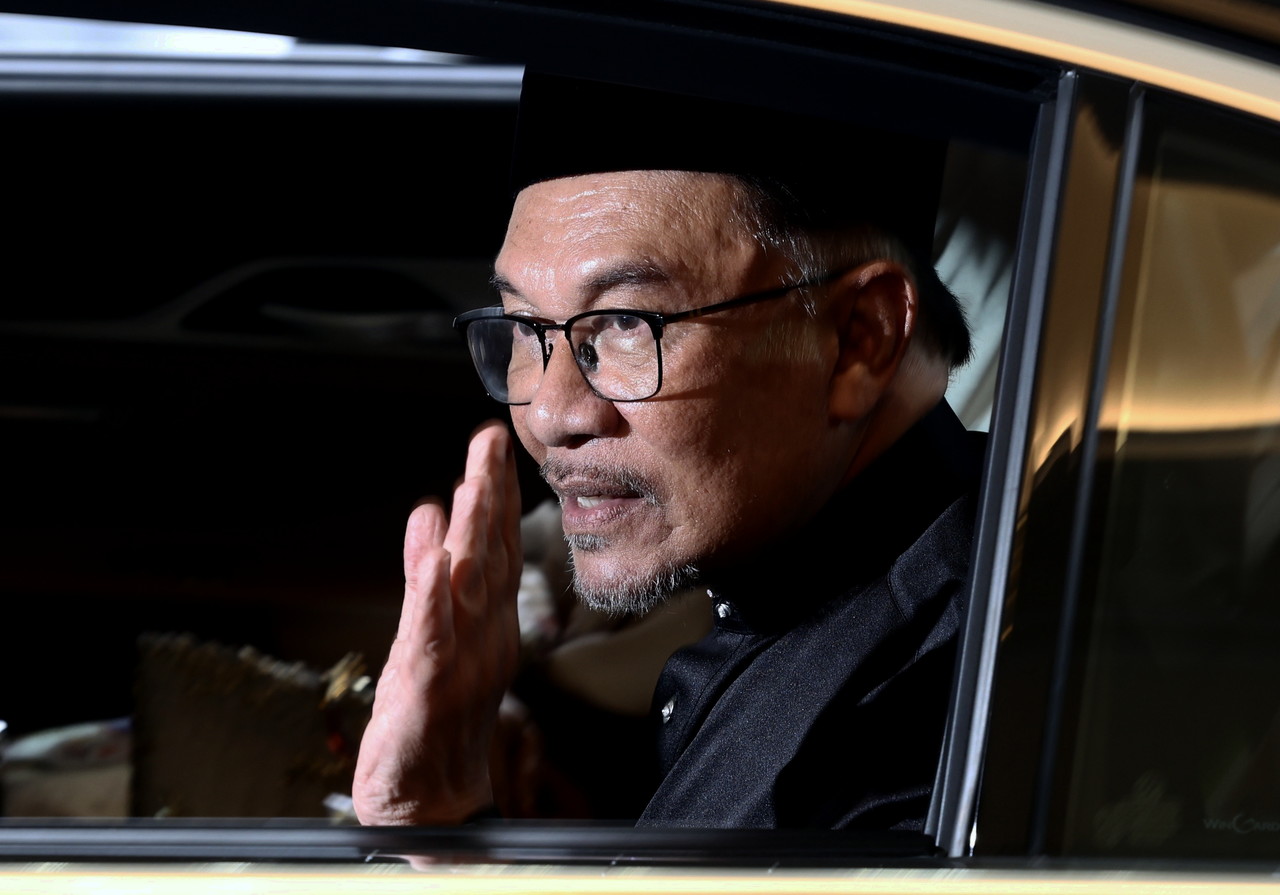 The first congratulatory messages which came in soon after Anwar took oath at 5pm, was from the United States (US) Ambassador to Malaysia Brian D. McFeeters.

“Congratulations to Anwar Ibrahim on his election as Malaysia’s 10th Prime Minister. US Embassy Kuala Lumpur looks forward to continuing to strengthen the U.S.-Malaysia strategic partnership under your leadership,” he said on the message posted on the embassy official Twitter account US Embassy KL, today.

Lee also posted a picture of him and Anwar.

“The Australian High Commission looks forward to working with your team under our Comprehensive Strategic Partnership,” he tweeted.

“Congratulations to YB Dato’Seri Anwar Ibrahim @anwaribrahim who has been sworn in as the 10th Prime Minister of Malaysia,” he tweeted.

Anwar, 75, has been named Malaysia’s 10th prime minister by the King Al-Sultan Abdullah Ri’ayatuddin Al-Mustafa Billah Shah after five days of political impasse over a hung Parliament that resulted from the 15th general election on November 19. – Bernama