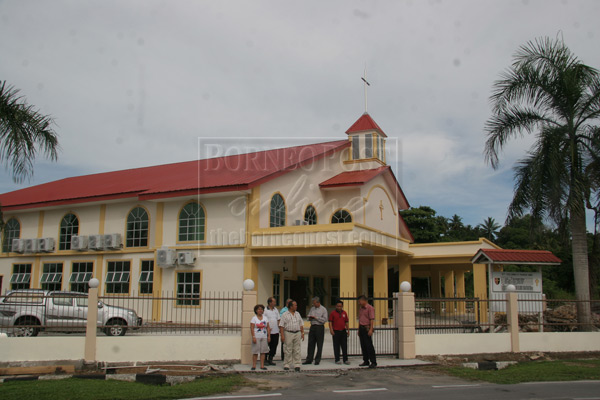 THE NEW CHURCH: The new St Columba’s Church can accommodate up to 1,000 people. 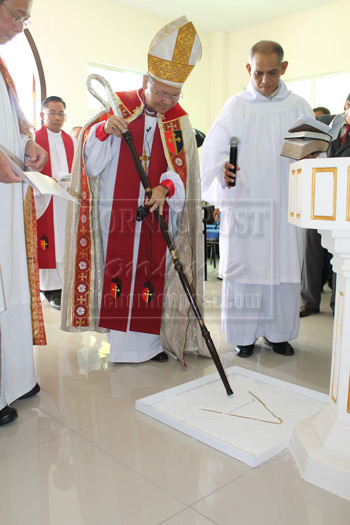 The ceremony was also to commemorate the 90th anniversary of the church.

The new church, costing about RM3 million, occupies an area of 10,200 square feet and can accommodate up to 1,000 people.

In thanking church members, the public and associations for their generous contributions and support, a church spokesperson said the new church took one year and three months to be completed.

“The first St Columba’s Church built in 1922 is still strong and now functions as a kindergarten,” he said.

At the same time, he revealed that the second church which was built in 1968 could no longer be used due to safety concerns on its structure.

“The church then decided to build a new church in 2001 which was divided into two phases.

“The first phase was completed in 2010 and involved the construction of halls and offices while other parts of the building are in the second phase.

“Among the main areas built in the second phase are praise and worship hall, altar, Lady Chapel, waiting rooms, galleries, and the patio,” he added.

Previous ArticleNo smoking in Mulu by 2017
Next Article Club targets to raise RM50,000 through food fair