Monday, February 6
You are at:Home»News»Sarawak»Baru continues tirade against Masing on devolution of power talks
For the freshest news, join The Borneo Post's Telegram Channel and The Borneo Post on Newswav. 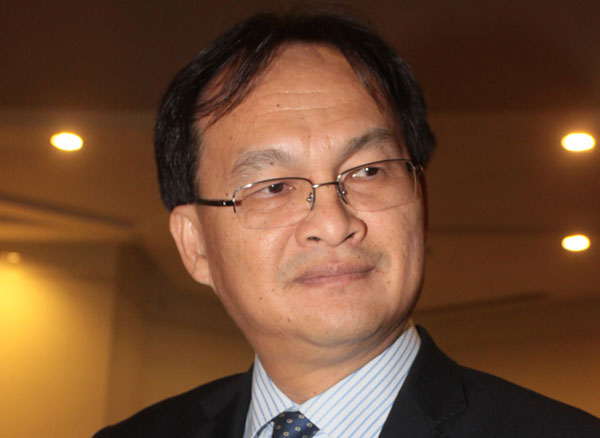 “The refusal of James Masing to consider the inclusion of members of the opposition in MA63 talks raises the worrying possibility that he does not subscribe to the Westminster system of parliamentary democracy that the Sarawak Legislative State Assembly (DUN) is supposed to be practising. Even more worrying is that his insistence is based on nothing more concrete and substantial than the desire to avoid political upmanship and publicity,” said Baru.

“James Masing’s spurious justification and his determination to lock out the opposition should raise serious concerns among Sarawakians about his vision as DCM. In a representative government, citizens elect members to be their voices in the House. By dismissing the input and the role of the opposition, James Masing is effectively disregarding the relevance of the 30+ per cent (over 30 per cent) of Sarawakians who voted for the opposition during the recent elections. This politics of exclusion is not in line with the chief minister’s inclusive approach since taking up office, and may promote divisiveness among the people when we should be united on this issue.

“The opposition has to make a stand on this as it is the right thing to do – we are talking about the rights of all Sarawakians, not just Barisan Nasional (BN) supporters.

“We propose but of course it is up to the government of the day to accept or reject our proposal. The decision rests with the CM (Chief Minister); it is premature and inappropriate for the DCM to dismiss outright the possibility of a bipartisan approach. If they choose to go it on their own, then we wish them good luck. The people are watching and waiting, and I hope Sarawakians will not have to wait 50 more years for our rights to be reinstated,” continued Baru, who is also Ba Kelalan assemblyman.

On Monday, Masing insisted that state opposition lawmakers should be excluded because the opposition would only bring in their political one upmanship, saying it would result in discussions not going anywhere.