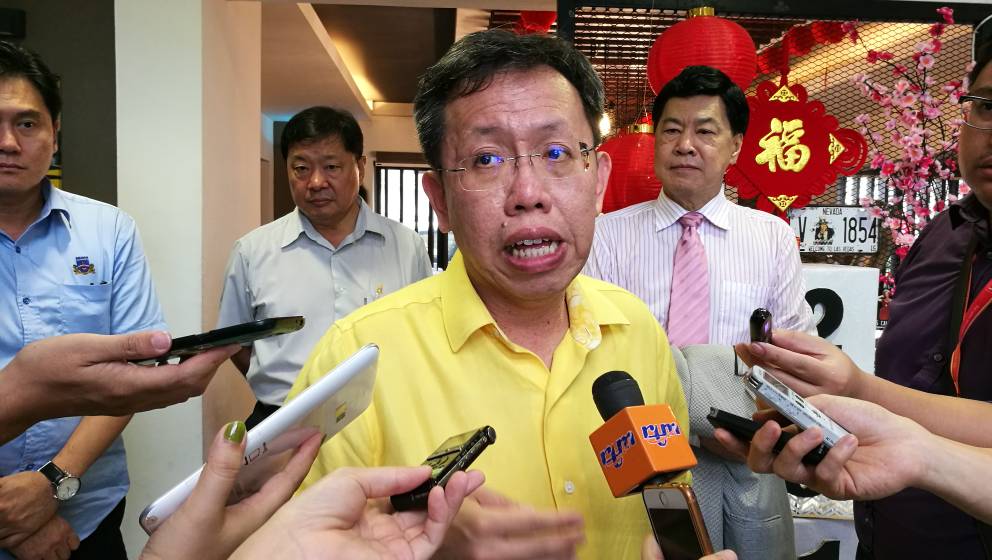 KUCHING: A smoking ban to be enforced by the federal government from Jan 1 next year does not apply to Sarawak unless the Sarawak government adopts the new policy.

Local Government and Housing Minister Datuk Dr Sim Kui Hian said Sarawak has its own Local Government Ordinance to adhere to and the new policy introduced by the federal government ought to be adopted by the Sarawak government prior to implementation.

Despite the announcement by the Ministry of Health (MoH) to enforce the smoking ban next month, he stressed that this is “part of our own autonomy”.

“Until we adopt (the smoking ban), it is not applicable (in Sarawak). We have our own Local Government Ordinance,” he said today when asked about the role of his ministry in implementing the smoking ban from Jan 1, 2019.

Dr Sim acknowledged that “smoking is bad” for health but also pointed out that “coffee shop is (under the jurisdiction of) Local Government”.

According to him, the smoking ban will not affect Sarawak unless the Sarawak government decides to adopt the policy.

Malaysia is expected to enforce the smoking ban at all eateries, air-conditioned and non-air-conditioned, including restaurants, coffee shops, open-air hawker centres and street stalls from Jan 1 next year.

Deputy Health Minister Dr Lee Boon Chye announced this during a forum at the Asian Institute of Medical, Science and Technology in Kedah last October.

It has also been reported that the MoH was pushing to gazette all open-air restaurants as no-smoking areas.

Such move is said to not only encourage smokers to kick the habit but also to protect non-smokers from second-hand tobacco smoke.

The smoking ban is Malaysia’s commitment as a member state to the Framework Convention on Tobacco Control while adhering to the guidelines under Article 8 of the World Health Organisation.