Wednesday, July 8
You are at:Home»News»Nation»RTM has provided fair coverage – Gobind 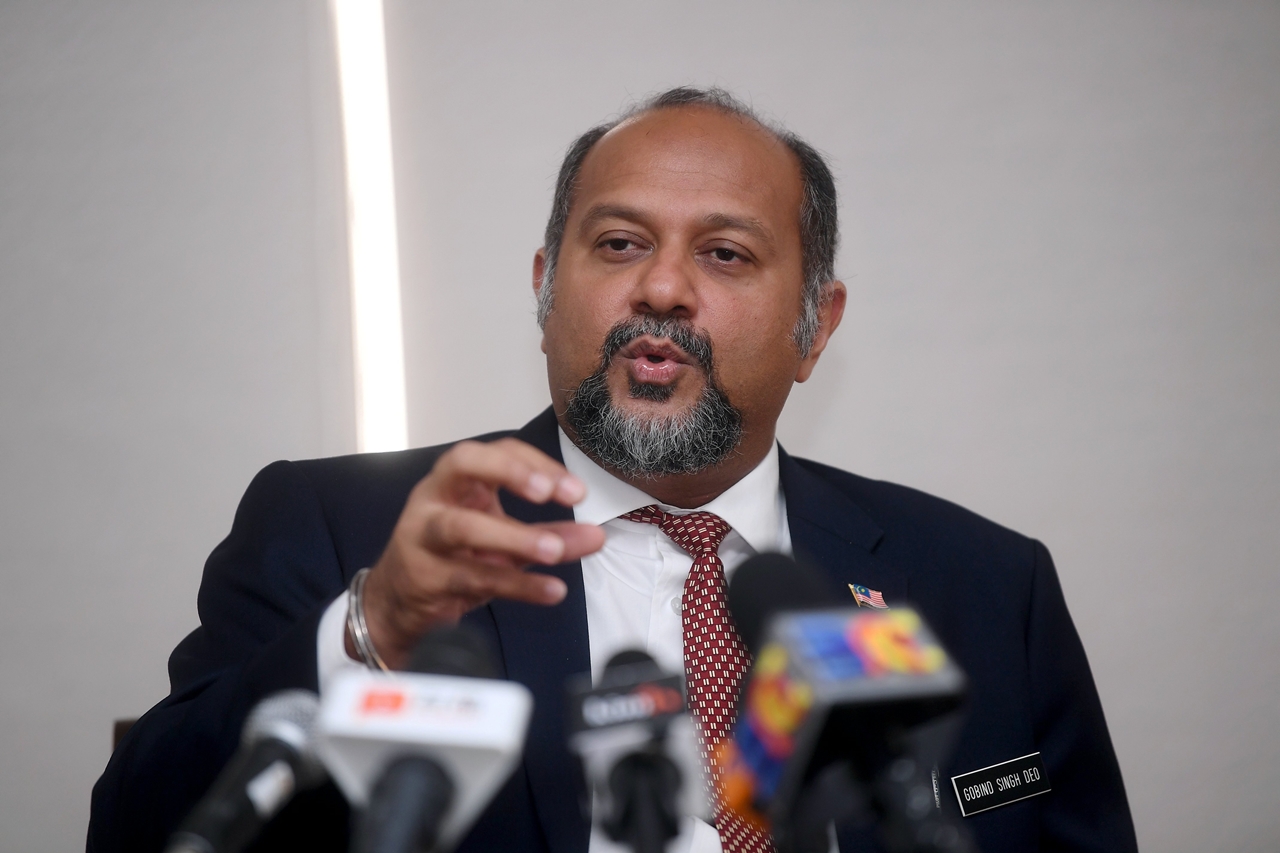 SHAH ALAM: The Ministry of Communications and Multimedia has described that Radio Televisyen Malaysia (RTM) Sarawak had discharged its responsibility fairly in providing coverage to everyone including the Sarawak ministers and government.

Its minister, Gobind Singh Deo said the allegation that RTM did not make coverage for the state government programmes was untrue.

“I have scrutinised that the complaint and allegation that RTM Sarawak was acting unfairly in making coverage on the chief minister, ministers and state government programmes was untrue.

“This is because in the first four months of this year, RTM had made coverage on 181 activities involving the chief minister, ministers and the Sarawak State Government which were aired on various RTM platforms,” he told reporters after attending a Majlis Mesra Ramadan organised by Pos Malaysia Berhad (Pos Malaysia).

Gobind said RTM was given the freedom to make coverage in line with the government policy of championing media independence.

“I will never order RTM to do anything that I feel is against our approach.

“We also do not prevent RTM from making coverage on Sarawak state government programmes, if there are problems they can meet with the state RTM director or write a letter to us,” he said.

Meanwhile, when asked on the case of a female youth who was found dead at the car park in Batu Kawa, Kuching yesterday, after uploading the status “Really important, Help me to choose D(Death) or L (Life)” on the ‘Instagram Story’  which received 69 per cent votes for D, Gobind said the ministry would study the matter and find a solution so that it would not be repeated.

“I have instructed MCMC (Malaysian Communications and Multimedia Commission) to get the facts and subsequently there might be a need for the police to conduct investigation,” he added. – Bernama