Monday, March 30
You are at:Home»News»Sabah»Call for action against parties over 1MDB funds 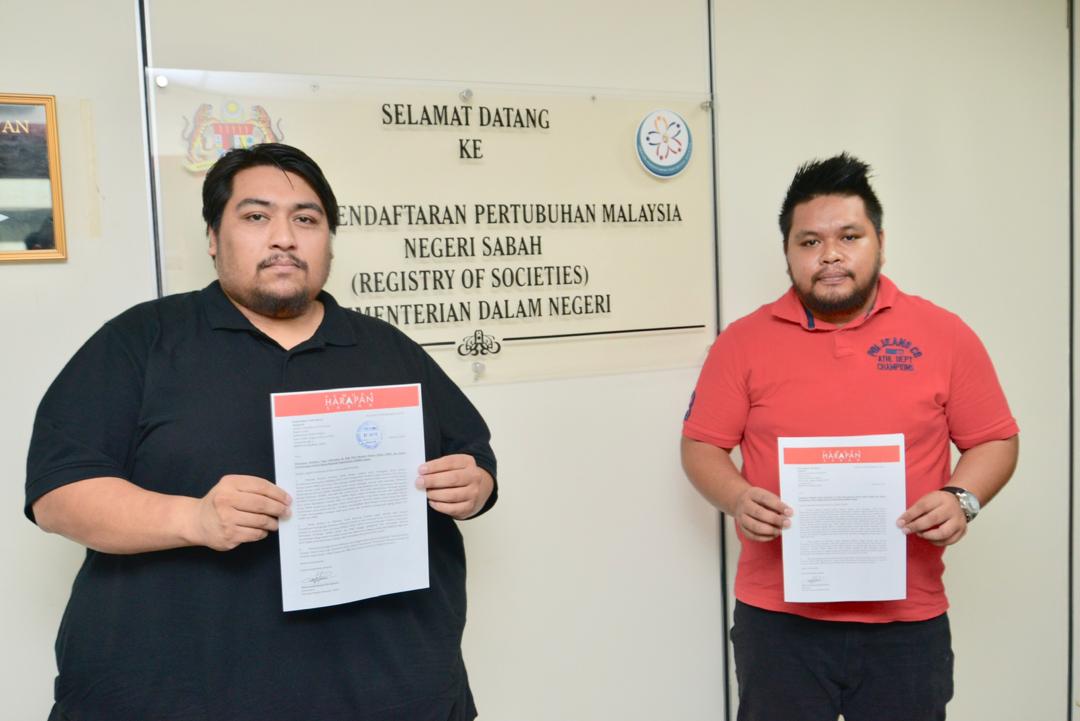 Razeef (left) with another Pakatan Harapan Sabah Youth member after lodging the report to ROS yesterday.

?According to the Malaysian Anti-Corruption Commission (MACC), a total of RM1,254,113.24 was transferred from the company to the Sabah Umno Liaison Board while RM1,000,000 was transferred to PBRS.

?Money from 1MDB should be used for economic development of the country and not for the sake of certain political parties,?he said when met at the ROS office at Menara MAA here yesterday.

Razeef said if no action is taken by ROS, then such practices may be adopted by other parties in the future.

?Stern action must be taken to deter other parties from receiving illegal money,?he said.

MACC chief commissioner Latheefa Koya had said that the suit was filed at the Kuala Lumpur High Court on Wednesday (June 19) under the Anti-Money Laundering, Anti-Terrorism Financing and Proceeds of Unlawful Activities Act 2001.

Latheefa said the monies that was disbursed to these 41 recipients and entities all came from former prime minister Datuk Seri Najib Razak’s personal bank account.