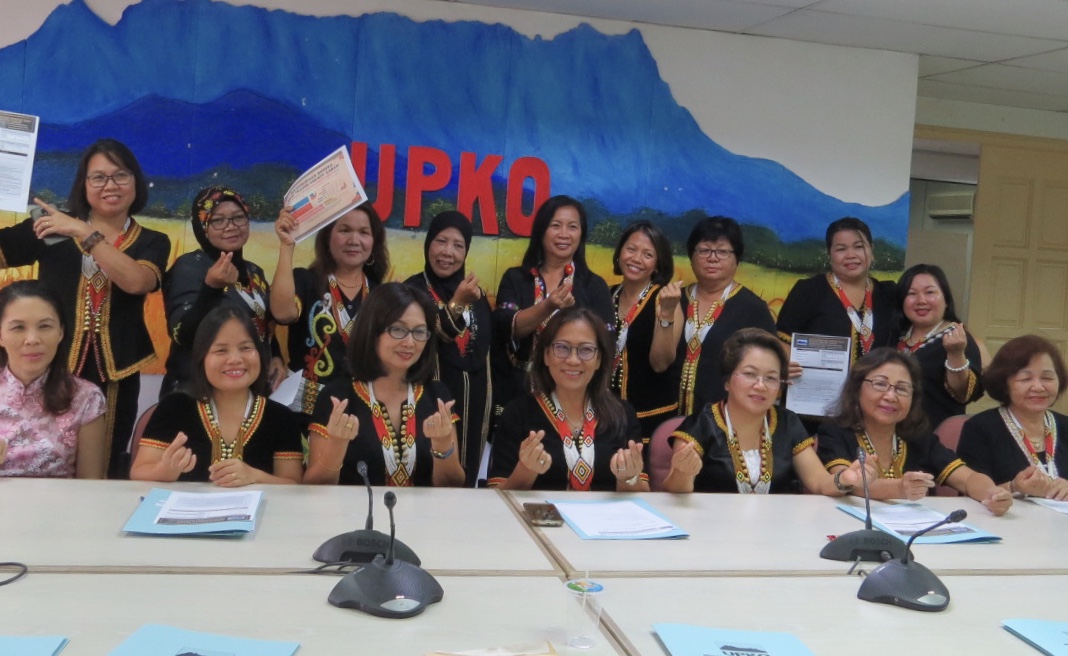 Its chief, Datin Juliana Jani, said the contest was organised in the hope it may assist in encouraging more state civil servants to wear traditional attires to work every Thursday.

In this respect, Juliana said the contest aimed at finding the best creative traditional attire design that foregoes the heavy accessories yet maintaining the original traditional motive.

“Therefore, we are organising this contest to find a creatively designed traditional costume that state public sector members could consider wearing every Thursday to work,” she said.

Juliana said the movement felt it was incumbent upon them to make the move since the proposal for the state civil service to wear traditional attires every Thursday came from Upko itself.

She said the party had passed a resolution on the proposal during its triennial general meeting last year, which was then raised by party president Datuk Seri Wilfred Madius Tangau to the Chief Minister in the state cabinet meeting and then given the nod, which was introduced last month.

She said entries in both categories must be designed for both female and male.

“It must be a totally new design that has never been entered in any other contest,” she said.

According to her, the winners of both categories stand to win RM3,500 cash prize plus a trophy and certificate while the second and third prize winners would take home RM2,500 and RM1,500 respectively.

Closing date to submit entries is on July 29.