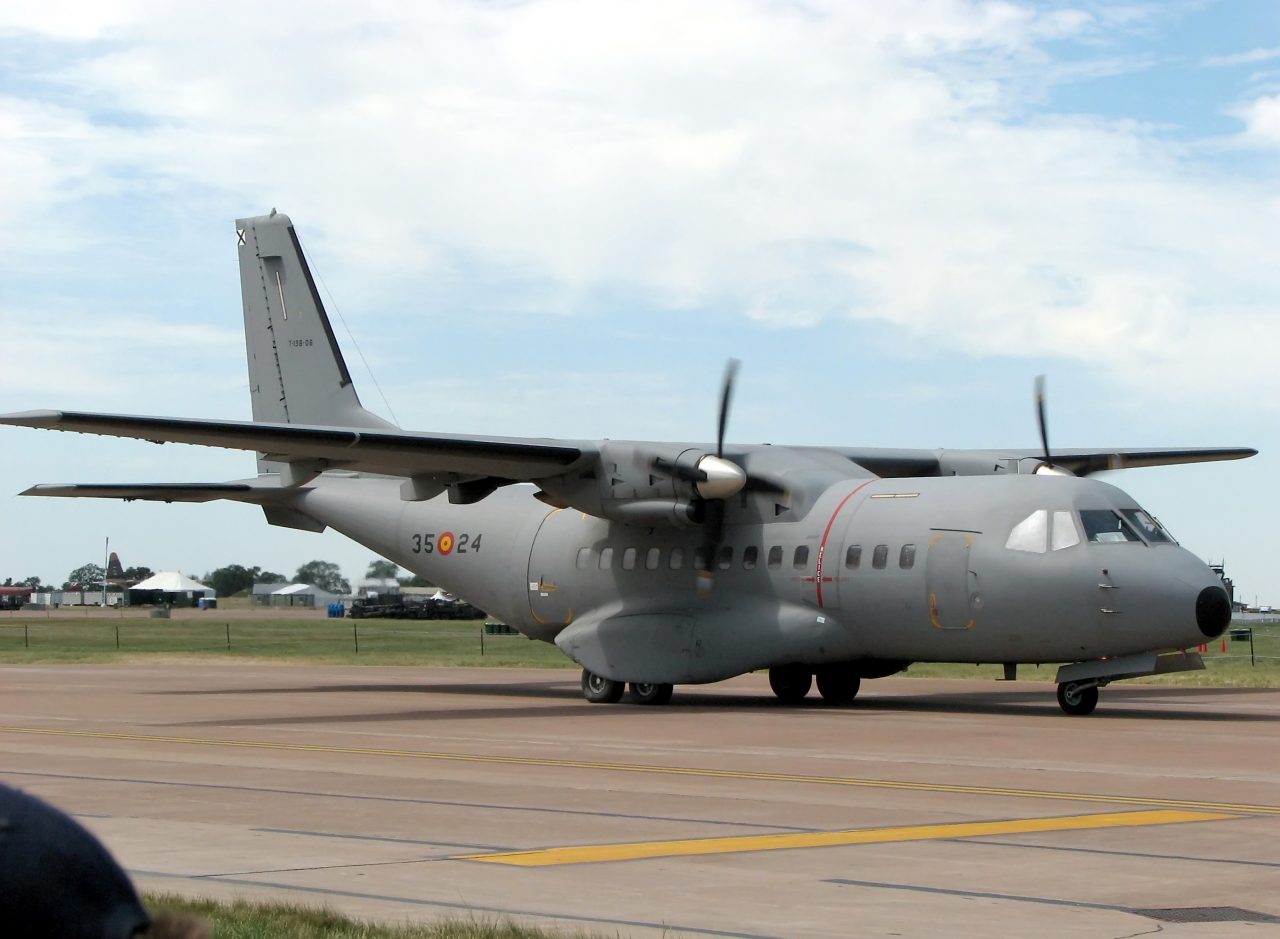 KUCHING: A Royal Malaysian Air Force (RMAF) CN235 aircraft made an emergency landing at the RMAF Air Base here after it was believed to have suffered a technical problem.

According to a source, the aircraft that was scheduled to have landed at 12.30pm spent about an hour circling in the skies before landing safely.

A RMAF spokesman, when contacted by Bernama confirmed the incident while the Sarawak General Hospital said it received a distress call at 12.30pm.

“The plane suffered a landing gear problem. All crew onboard were unharmed and there was no damage to the aircraft,” the source said in a WhatsApp text message.

Meanwhile, checks by Bernama at the air base saw an aircraft circling the skies but it could not confirmed whether it was the said troubled plane.

An ambulance was also spotted on stand by in the vicinity of the air base. – Bernama