Wednesday, November 30
You are at:Home»News»Brunei/Kalimantan»Jokowi: Indonesia’s new capital will be in East Kalimantan 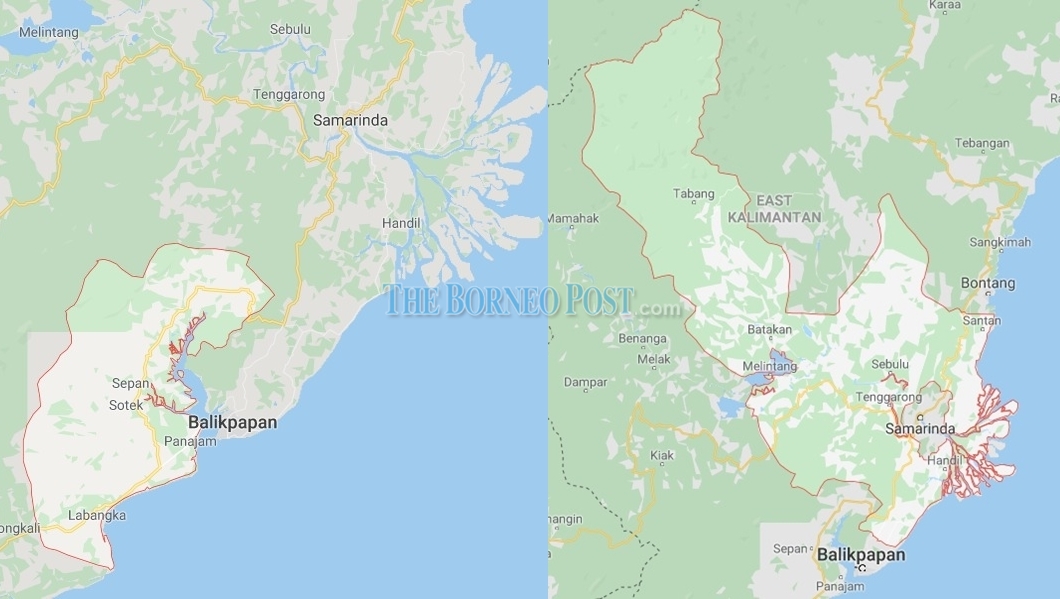 The announcement was made at a press conference in the State Palace in Central Jakarta, the Jakarta Post said, a week after an Indonesian minister prematurely revealed that the province had been chosen.

“The government has conducted in-depth studies in the past three years and as a result of those studies the new capital will be built in part of North Penajam Paser regency and part of Kutai Kartanegara regency in East Kalimantan,” Joko, popularly known as Jokowi, told the press conference.

He also said in the report that he had sent a letter to the House of Representatives on the decision and that the government would prepare a bill on the relocation for the House’s approval as soon as possible.

The new capital will act as the center of government, while Jakarta will remain as the country’s business and economic center.

Earlier news reports said the relocation was expected to begin in 2024.

The Nikkei Asian Review in its report on the announcement today said the location of the country’s new capital was near Balikpapan and Samarinda.

It pointed out that Balikpapan was home to oil refiners and a port, making it the island’s economic center, and Samarinda is the provincial capital.

“Compared with other cities, much of the necessary infrastructure is already in place. Both cities have an international airport, and they could be connected to the rest of the island via highways and railways,” the report said.

It added that that the chosen location was in a forested area owned by the government and as such there would be no difficulties in acquiring privately owned land, and “earthquakes, flooding and volcanic eruptions are less common.”

On August 16, Jokowi formally proposed the relocation of the country’s capital to Kalimantan during his state of the union speech in parliament.

About a week earlier, Jokowi said on Facebook: “Our capital will move. It will be on Kalimantan island. The location can be in Central Kalimantan, East Kalimantan or South Kalimantan.”

He added that all aspects of the capital’s relocation was being studied, including the experience of other countries in moving their administrative centres.

“In deciding on the relocation of the capital, my position is not as the head of the administration but the head of the country. We have to see the bigger picture for our people and country for the next 10, 50, 100 years,” he said.

He had announced his plan to relocate the capital outside Java in May this year, citing the overpopulation on the island and the need to bring about a more equitable development to its territory.

Previous ArticleCM: Important to keep an eye on emerging technologies, monitor how they are used
Next Article Missing man found dead in jungle with gunshot wound