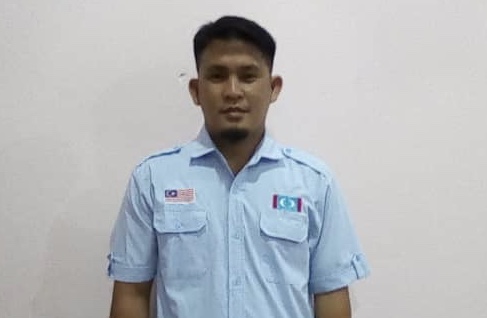 Ramzis said the division is disturbed by the viral speculation that the former Umno Kota Belud MP’s application to join the party had been approved.

The division’s sentiment contradicted with the opinion of Sabah AMK chief Raymond Ahuar, who said he personally does not have a problem with the application in a statement released on Sunday.

“We encourage new memberships in the struggles of Reformation agenda, especially among the younger generation in Kota Belud District, but not a leader with a bad record in empowering young leaders,” Ramzis asserted in a statement released on Sunday.

“The past GE14 (14th General Election) results is a signal to the former communications minister in the BN era that young voters need new leadership to rebuild Kota Belud that is getting more obscured from the human development and good citizenship perspective.

“He is only known for his cunning political game that ridiculed many potential leaders in this district,” he alleged.

Ramzis said therefore, the acceptance of Salleh’s membership application without the knowledge of the AMK Kota Belud Division leadership is highly dubious and should be considered with extra care by the central leadership.

“(The central leadership) must hear the views from the division and state leadership. As the young leaderships, we are concerned that Salleh’s acceptance will undermine the good relations between the Pakatan Harapan component parties at the central and state level and will affect the chances of Party President Dato’ Seri Anwar as the future eighth PM (Prime Minister),” he urged.