Thursday, August 13
You are at:Home»Business»Dr M: Govt will do away with golden shares in GLCS if needed 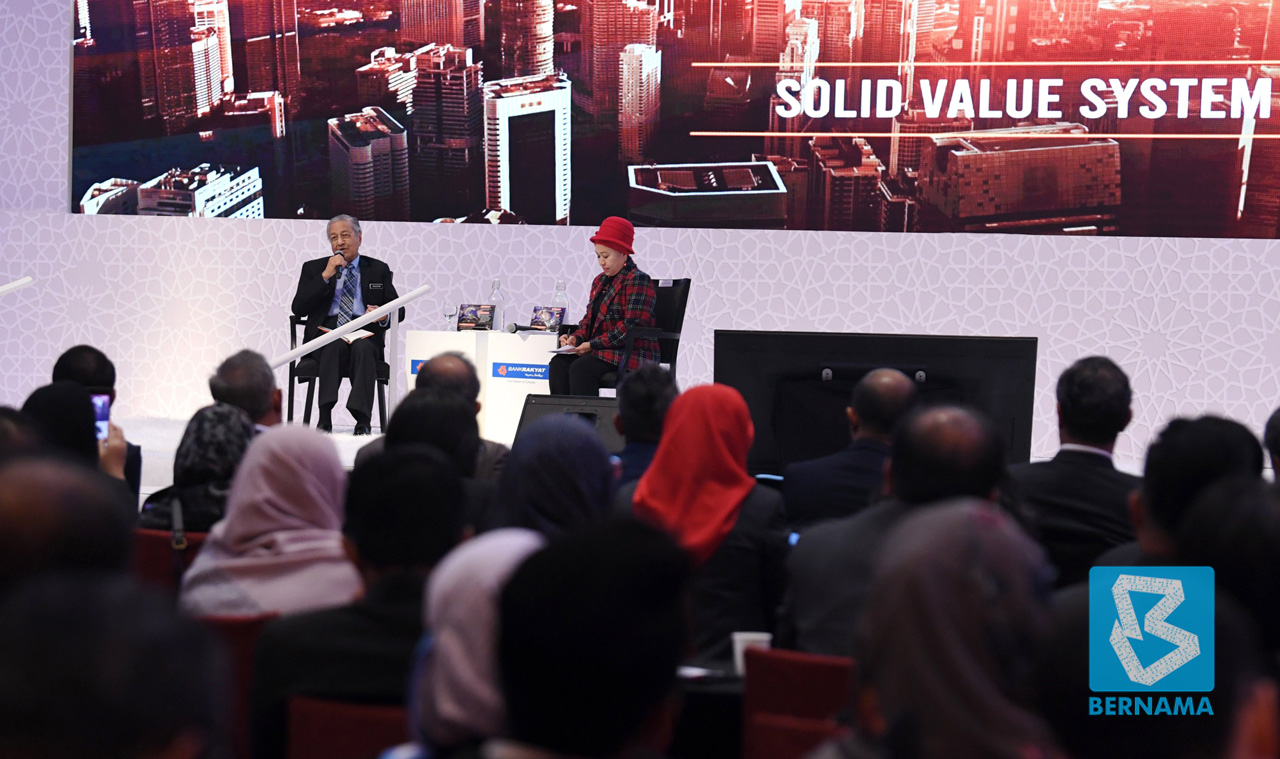 However, it will forego from having golden shares in the selected companies after conducting a proper study on each case.

“For example, 1Malaysia Development Bhd (1MDB) is not doing what it promised to do, such a case, the government needs to take over,” he told reporters after attending Bank Kerjasama Rakyat Malaysia Bhd (Bank Rakyat) Integrity Forum 2020 yesterday.

This he said, would enable the board of the companies to search their ideal candidates for high managing position like a chief executive officer (CEO).

“Because of the power of golden shares, the government can make their own decision to appoint their candidates,” according to him.

Shahril said the concept of government’s golden shares in the past was due to the lack of framework or ineffective regulations.

But with today’s improved regulators in industries such as telecommunications, energy and aviation, the government he said, should do away with having golden shares.

Meanwhile, Employees Provident Fund (EPF) CEO Tunku Alizakri Alias said there is a need for regulators to understand the “game” they are playing in the industry.

“One of the challenges we encountered was dealing with one of two regulators who did not understand the businesses that EPF was doing due to the extreme complexity of the business.

“If they tell us what to do when they do not even understand the business, it will be creating a bigger mess,” he said.

Meanwhile, a member of the Economic Action Council (EAC) Prof Jomo Kwame Sundaram said there is no “one size fits all” approach or regulation for over 1,000 companies in Malaysia.

He also called for improved regulations in the country so that accountability in governance could be achieved through transparency. — Bernama