Tuesday, September 28
You are at:Home»Business»CMCO a crucial decision to balance economy 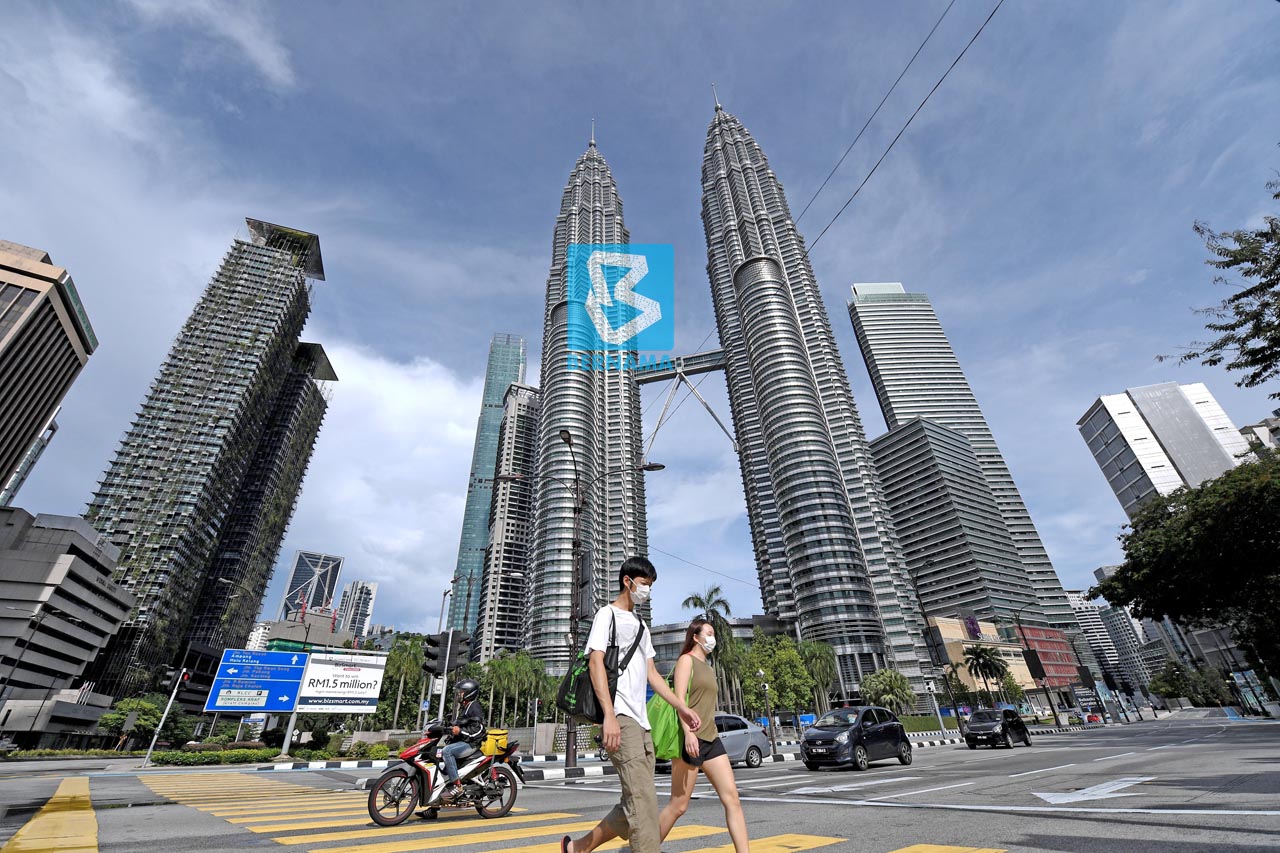 The implementation of the CMCO is a crucial decision to balance the country’s economic interest, while not striking out the Covid-19 pandemic development, analysts observed. — Bernama photo

KUALA LUMPUR: The implementation of the Conditional Movement Control Order (CMCO) is a crucial decision to balance the country’s economic interest, while not striking out the Coronavirus Disease 2019 (Covid-19) pandemic development.

On the other hand, the Covid-19 pandemic is a health crisis and if it is not contained, there would be more fatalities.

“The CMCO is enforced from May 4. There seems to be some spike in new cases, but this is to be expected, and the numbers have come down again recently.

“It’s a very delicate balancing act. The way I see it, the economic stimulus is decent, the size is huge compared to the previous crisis in 2009,” he said.

Mohd Afzanizam said for now, efforts are being directed to ensure these measures will reach the targeted groups, allowing the economy to be gradually reopened, and most importantly, the spread of Covid-19 remained contained and healthcare capacity remained robust.

“This would facilitate the reopening of the economy more effectively and could instill confidence among the businesses and the citizens,” he said.

Echoing this view, Juwai IQI chief economist Shan Saeed said generally, the citizens had demonstrated a high degree of responsibility during this pandemic and had abided by the government’s directives. He said the government was just trying to emphasise to the citizens on the need to be careful in the future so that cost of MCO stayed low and would not cause a bigger impact.

“The government wants the people to be disciplined in order to control Covid-19. Prevention is better than cure,” he said.

Meanwhile, Malaysian Institute of Economic Research (MIER) executive director Professor Emeritus Datuk Dr Zakariah Abdul Rashid said the amount of loss was not only due to the MCO, but also production disruption and thereby loss in value-added creation.

This, he said, would reduce the country’s GDP and Malaysia would likely face a recession and unemployment.

“The longer (more days) the MCO, the higher the cost for the country and people have to bear (hardships and inconveniences), but on the contrary, the better it would be in fighting Covid-19. I would say the trade-off between the two is the difficulty that we are facing right now.

“Nonetheless, the health factor should be given the overriding consideration,” he said.

Zakariah, however, was not sure how the RM2.4 billion amount was derived at as economic valuations could be measured in the form of opportunity cost, but cannot be turned into cash.

“Therefore, the issue of utilising the amount for the development purposes or food provision could not be quantified,” he added.

Prime Minister Tan Sri Muhyiddin Yassin in his Labour Day address on May 1 announced the CMCO implementation under which most economic and social activities are allowed to operate from May 4. Yesterday, he announced that the CMCO would be extended until June 9.

It follows the positive results from two of the six strategies to combat Covid-19 — strict measures to contain the outbreak, and building resilience through the Prihatin Rakyat Economic Stimulus Package.

The premier said Malaysia was losing an estimated RM2.4 billion a day due to the MCO, with total losses estimated at around RM63 billion then. — Bernama