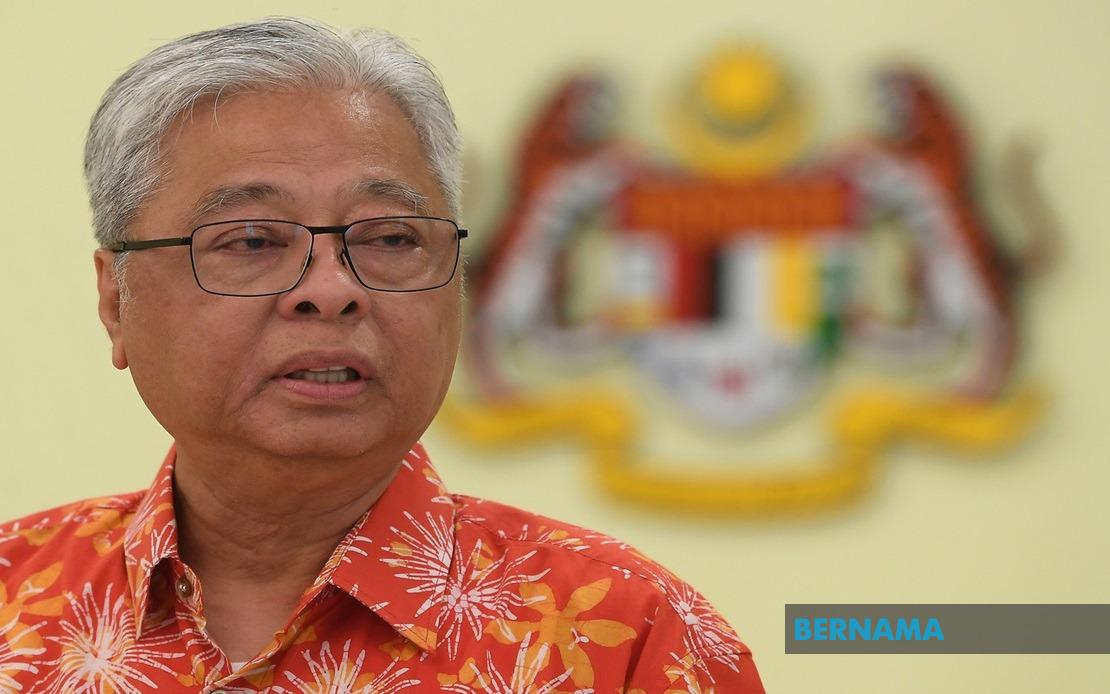 He said the matter was decided at the Special Ministerial Meeting on the implementation of the Conditional Movement Control Order (CMCO) today upon obtaining the advice of the Royal Malaysian Police (PDRM).

“Crossing between states is still not allowed except for work, and emergencies such as death or medical treatment,” he told the daily media conference on CMCO here today.

The government had earlier allowed the husband or wife to travel interstate during the CMCO to meet their respective families after obtaining approval from police.

However, in a media conference on May 12, several days before the first day of Aidilfitri, Ismail Sabri said such travel is no longer allowed. – Bernama