Tuesday, October 20
You are at:Home»News»Sarawak»Young man charged with sexual assault against two minors 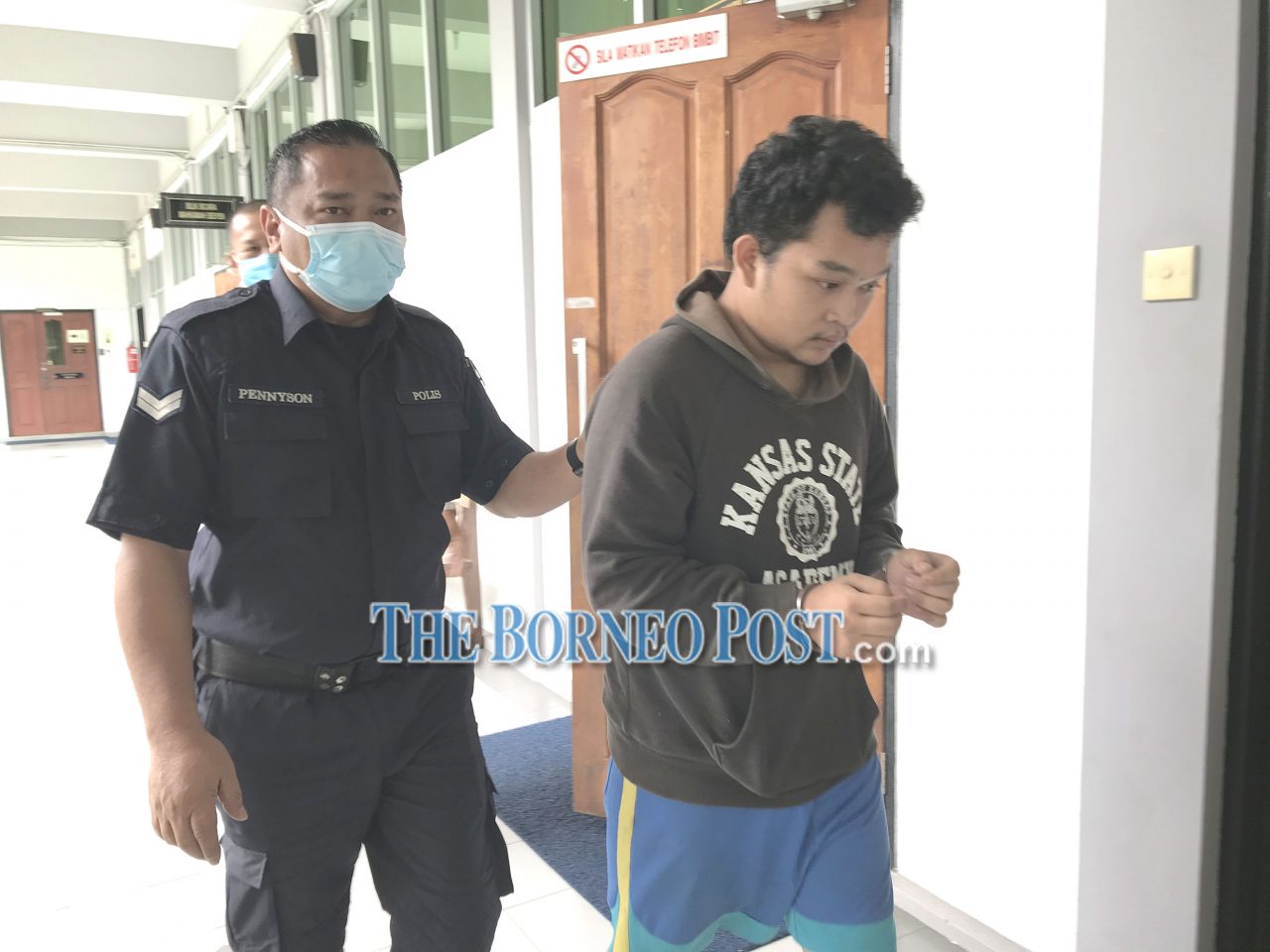 The accused being escorted out from the court after being ordered to be sent to Sentosa Hospital to have his mental state examined.

SIBU: A 21-year-old man was produced at the Sessions Court here yesterday to face two charges for sexual assault against two minors.

Ahmad Maulana Abdullah is alleged to have physically sexually assaulted a boy and a girl in March at a house in Sentosa Barat Road.

The section provides for an imprisonment term not exceeding 20 years and/or whipping upon conviction.

No plea was taken.

Deputy public prosecutor Mohamad Arif Aizuddin Masrom requested the accused to be sent to Sentosa Hospital to determine if he is fit to plead.

Sessions Court Judge Caroline Bee Majanil granted the request and the accused is to be produced in court again on Sept 8.

The accused was unrepresented.