Saturday, July 24
You are at:Home»News»Sabah»Indonesian worker dies of injuries sustained in arson 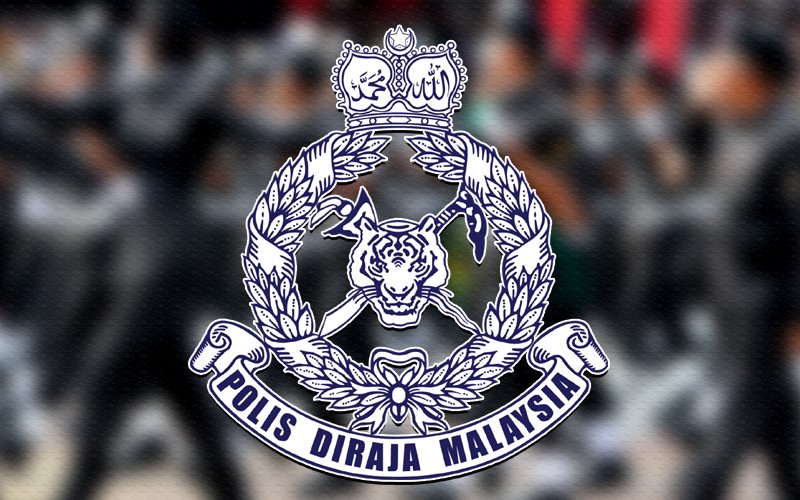 BELURAN: A 29-year-old Indonesian worker of an oil palm plantation near here died of severe burns he sustained in a fire started by his colleague on Sunday.

Beluran district police chief Supt Kasim Muda said the incident happened at about 8 am at a workers’ dormitory.

“Investigations revealed that a 34-year-old Indonesian had doused the living room of the dormitory with petrol.

“Almost immediately, the fire spread through the dormitory and the suspect was burnt along with the victim, a fellow worker who was living in the dormitory,” he said in a statement here on Monday.

According to Kasim, the incident was witnessed by the victim’s wife, who managed to escape.

“Plantation workers who were nearby managed to put out the fire,” he said, adding that both the suspect and the victim were rushed to the Duchess of Kent Hospital in Sandakan.

However, the victim was pronounced dead at about 11 pm after undergoing treatment while the suspect remained in critical condition, he said. – Bernama