Saturday, July 24
You are at:Home»News»Sarawak»MMEA hopes for new discoveries on whereabouts of missing diver Karen Chong 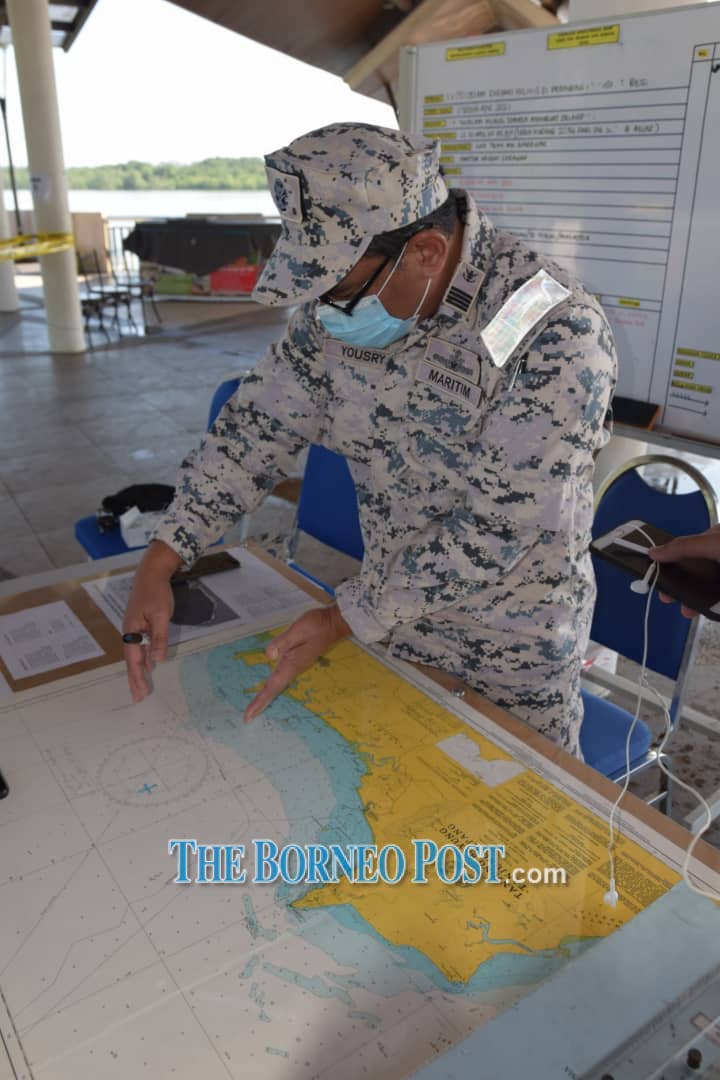 Yousry shows the location to be covered by MMEA Sarawak.

MMEA Sarawak deputy director of operations Capt Yousry Yaali said details have emerged on the 31-year-old in terms of her and other divers’ activities in the area.

“How she dived, the equipment that she wore while diving like the wetsuit, the oxygen tank, and its type of material, the probability of the victim getting stuck or drifting or drowning, hopefully the victim will emerge.

“At the same time, we hope the weather conditions are good. Currently the wind is basically blowing from the west towards the island, and we hope, even if the victim is drifting, will drift this way (Pulau Satang/Telaga Air), and we hope that the victim would not drift too far to the open sea, but to the land, that’s our hope,” he said during the SAR operation briefing at the Telaga Air Jetty near here this morning.

“We also hope that the coastal fishing community will be able to help us. If you find any suspicious object, please contact the agency.”

“Our assets are always in the sea, and our search task continues, probably we need to expand our search further until the victim is found,” Yousry said, adding this was the fifth case of a missing person at sea for the year. 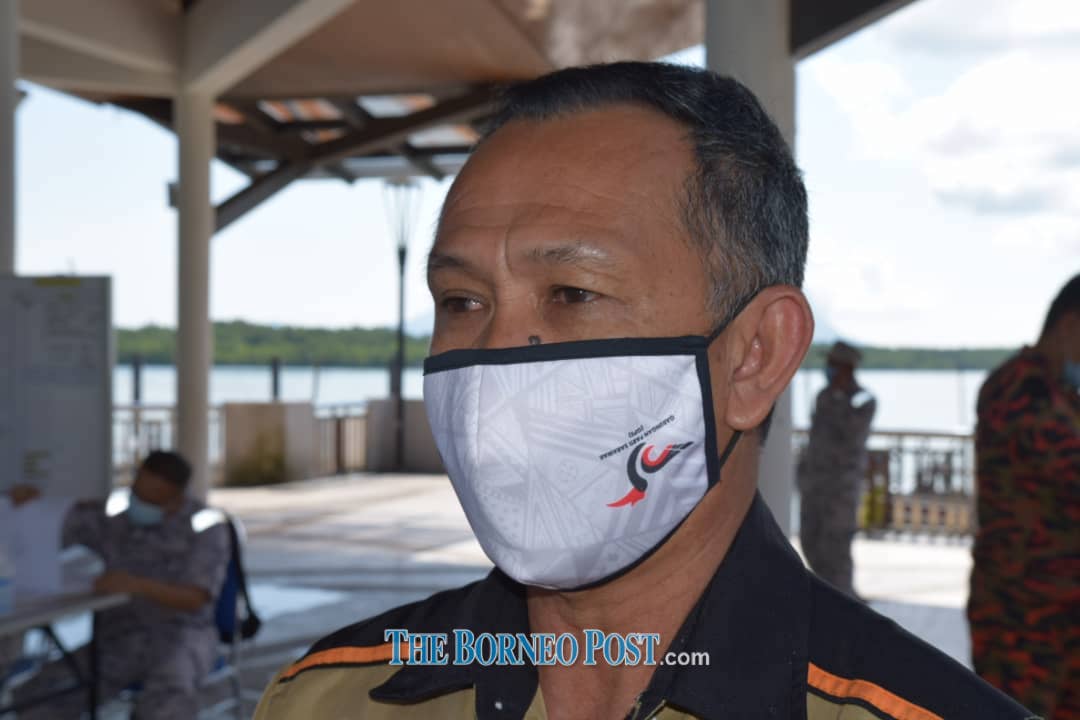 Kampung Telaga Air village head Zaini Tanggek urged the marine community and fishermen around the village to assist with the SAR.

“I represent the Kampung Telaga Air community, calling on local fishermen around this area, those from Santubong coastal areas fishermen, and those familiar with the environment to also help provide information on any signs and facilitate the information to the SAR team,” he said.

Chong went missing on Saturday after she went diving with five others at a distance of approximately 23 nautical miles from Satang Island.

Her brother Brandon Chong said his sister’s last dive was at 4.20pm and she was expected to surface between 20 and 30 minutes later but this did not happen.

This led her friends to start searching for her but to no avail, leading to reports with the Bomba Operations Centre and MMEA Sarawak.