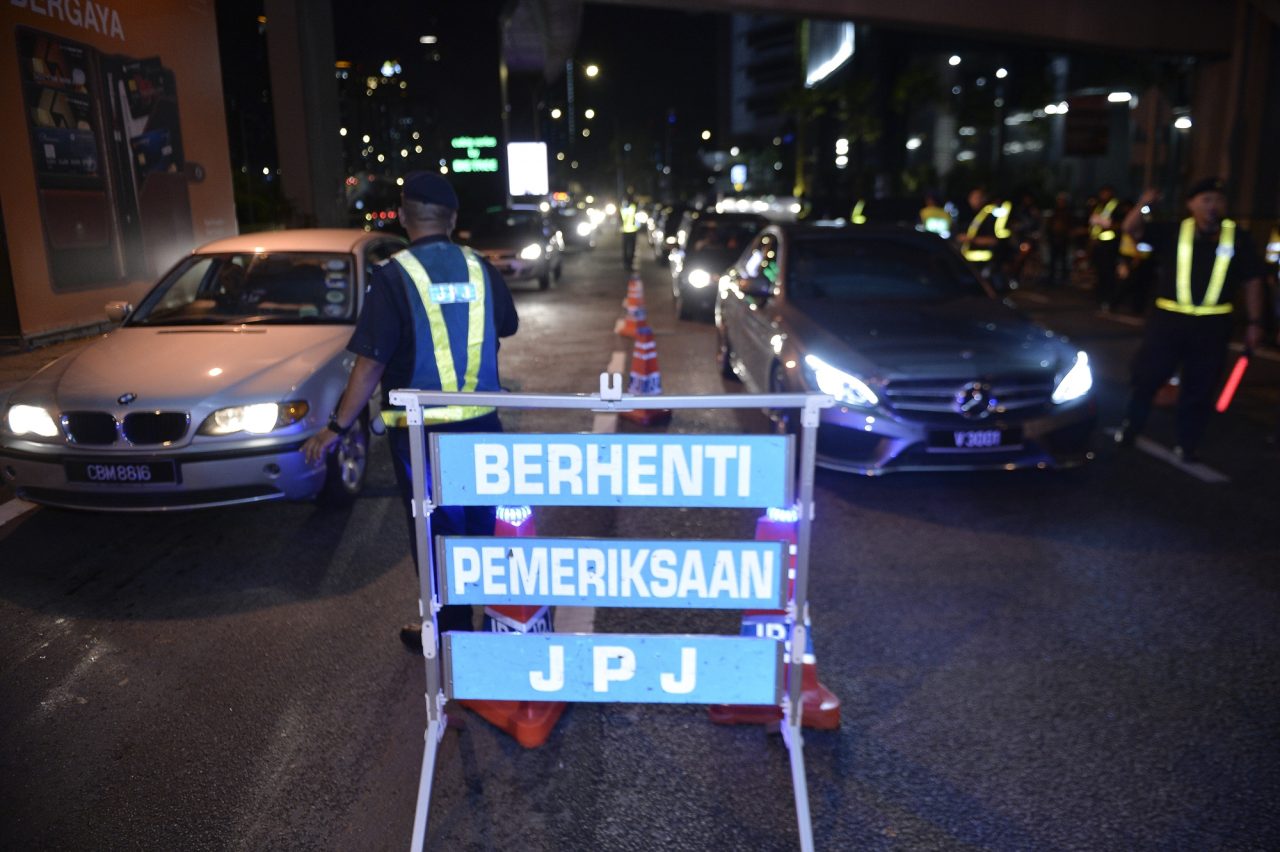 Motorists can start renewing their road tax and driving licences from August 1 till September 30, said a JPJ spokesperson.

KUCHING (July 2): Members of the public can still drive their vehicles in the event their road tax or driver’s license has expired during the Movement Control Order (MCO), provided that the vehicle’s insurance is still valid.

A spokesman from the state Road Transport Department (JPJ) today said that owners of private vehicles who had their road tax or driving licence expired between June 1 and July 31 would be exempted due to the ongoing Movement Control Order (MCO).

He said these documents can be renewed beginning August 1, and motorists are given till September 30 to renew their documents.

He also reminded motorists to bring along their vehicle’s insurance e-cover note while driving on the road during the MCO.

“Vehicle owners need to ensure their vehicles have valid insurance coverage and they are to show the e-cover note to the enforcement officers if requested during road blocks,” he said.

The spokesman said the renewal of the documents can still be done physically at JPJ counters during the current MCO, but only upon phone call appointments.

Vehicle owners or runners have to call the office first to book their numbers before they can come to the JPJ counters.

He warned that because bookings are done through phone calls, the telephone line might be busy all day long.

“We are aware it’s a bit complicated but this is not permanent. Things will return to normal after the MCO is over,” he said.

He also reminded motorists that the renewals of road tax and driving licences could not be done online at the moment, but assured that the department is in the midst of working out its systems to enable those documents to be renewed online.

Previous Article67.8 pct in Kapit Division have received at least first dose of Covid-19 vaccine
Next Article Parliament to reconvene before Aug 1 – Takiyuddin