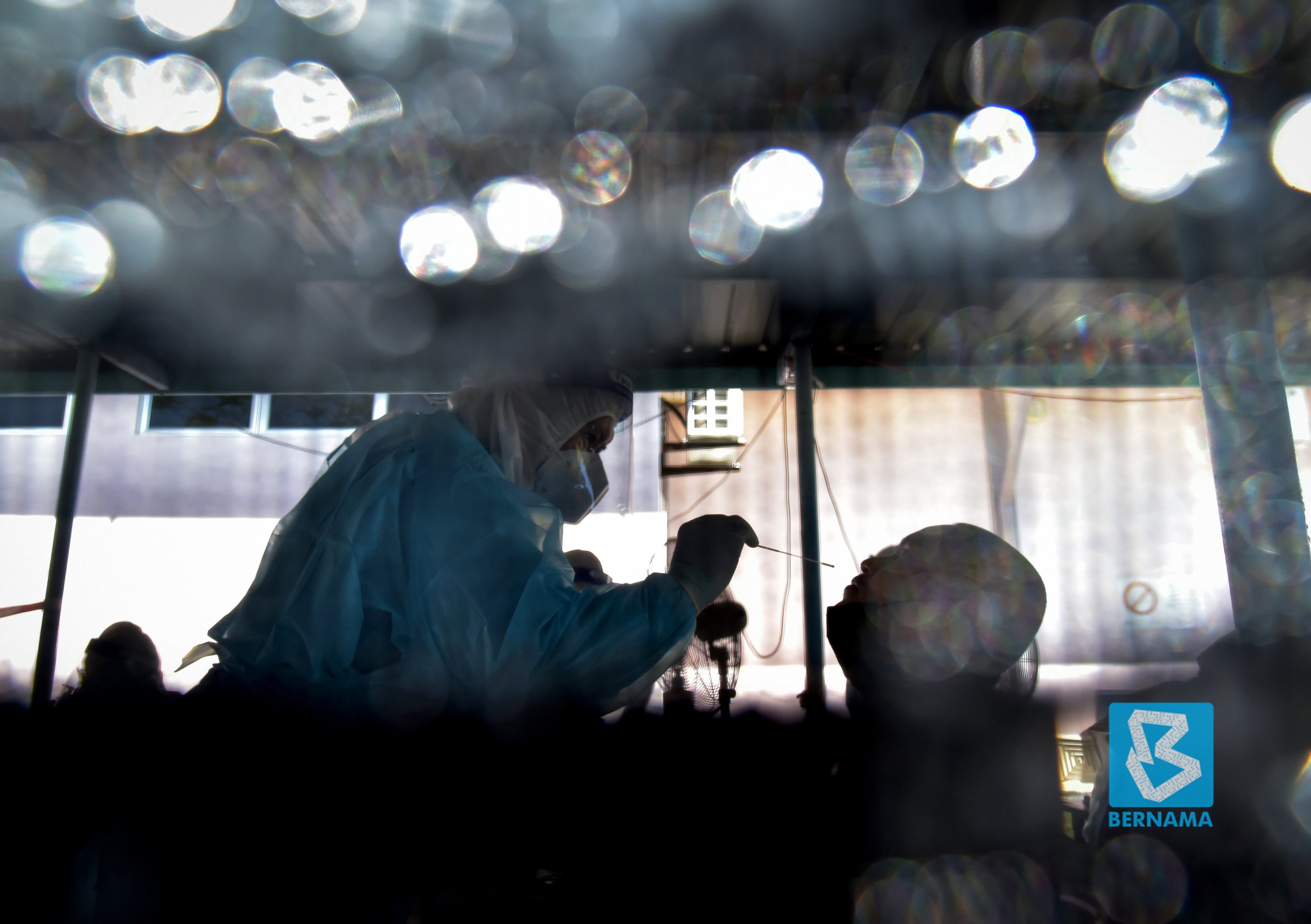 It said in its Covid-19 daily update that the latest figures brought the death toll to 524 while cumulative cases in Sarawak now stood at 114,273.

Though Kuching continued to register the highest number of cases, the district recorded below 1,000 cases today at 918.

The committee said 2,024 or 99.81 per cent of today’s cases were of categories one and two involving asymptomatic and mildly symptomatic patients respectively.

There were also five Import B cases where the individuals had returned or entered from Selangor (2), Johor (1), Kuala Lumpur (1), and Terengganu (1).

On the latest fatalities, the committee said the victims were senior citizens aged between 56 to 72.

“Two of the cases were recorded in Kapit involving male victims in their 60s from Song district.

“One of them was a 67-year-old who tested positive on August 22. He had comorbidities of hypertension, diabetes, obesity and heart disease.

“The other victim was aged 66 with a history of hypertension and diabetes. He tested positive on August 21,” it said, adding that both victims died at Kapit Hospital.

It said another two death cases were recorded in Kuching after the victims died at Sarawak General Hospital (SGH).

“Both were women aged 56 and 71 respectively. The former was from Bau and she had tested positive on August 26. She also had a history of hypertension, diabetes, asthma and cancer.

“As for the 71-year-old, the victim was from Kuching with a history of hypertension, diabetes and dyslipidemia. She tested positive on August 16,” it said.

It said another woman in her 70s was the state’s fifth death case reported today.

“The 72-year-old victim from Bintulu had tested positive on August 18.

“She also had a history of hypertension and stroke,” it said, noting that the victim died at Bintulu Hospital.

Meanwhile, a total of 481 recovered Covid-19 patients have been discharged from hospitals and quarantine and low-risk patients treatment centres (PKRC) across the state.

“The total number of recoveries in the state have now increased to 88,341 or 77.31 per cent out of the overall cases,” said the committee.

It also said that 25,206 patients were still warded and under medical supervision at hospitals and PKRCs throughout the state including 49 cases who are in the intensive care unit (ICU) and 16 intubated cases.

Previous ArticleCuepacs: Identify civil servants yet to register for Covid-19 vaccination
Next Article Ministers, deputy ministers sworn in before Agong