Thursday, August 18
You are at:Home»News»Sarawak»SUPP Kuching branch calls for unity to win all its allocated parliamentary seats 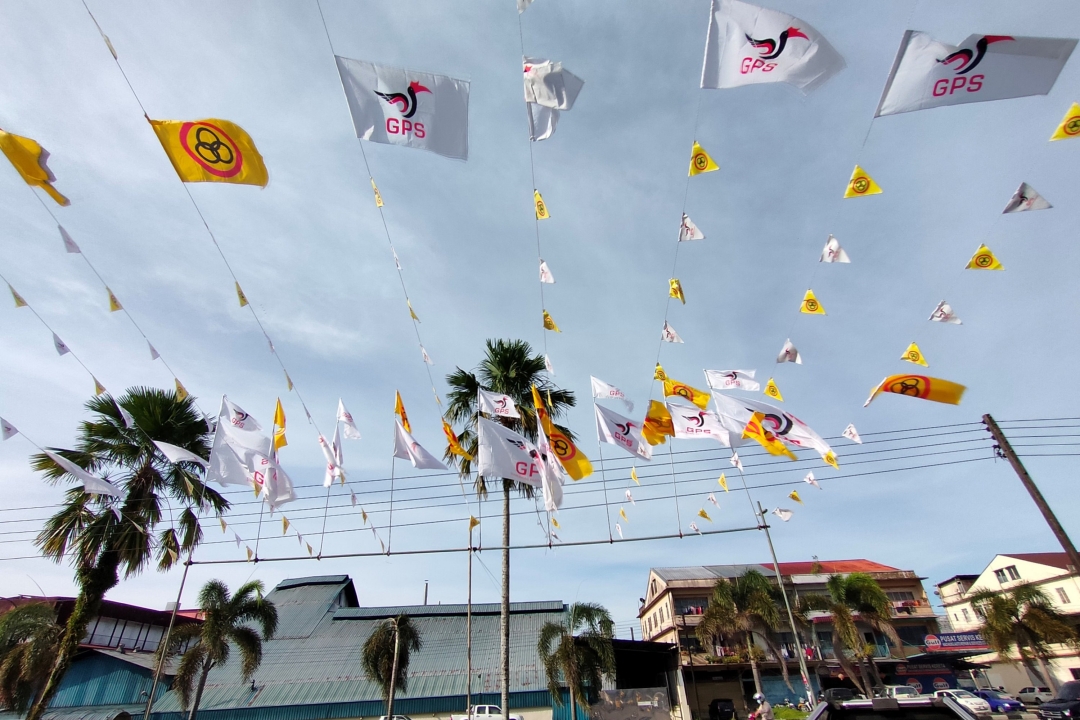 SUPP Kuching Branch pointed out that a strong GPS’ presence in the Parliament is not only for political stability but also to act as a check and balance at the federal level.

KUCHING (June 4): Sarawak United Peoples’ Party (SUPP) must stay united and deliver all its seven parliamentary constituencies in the next general elections.

“As the parliamentary election is fast approaching, Kuching Branch has embarked on its active preparation for one of the most challenging and important general elections.

“It is of utmost importance that GPS (Gabungan Parti Sarawak) wins all 31 (parliamentary) seats.

“SUPP shall stay united and deliver all the seven (parliamentary) seats to ensure that Sarawak is in good hands especially to regain those eroded Sarawak rights pursuant to the Malaysia Agreement 1963,” asserted the Kuching Branch.

It further pointed out that a strong GPS’ presence in the Parliament is not only for political stability but also to act as a check and balance at the federal level.

The Kuching Branch said SUPP had won 13 state seats on the Dec 18 polls last year, after which, leading to appointment of its president Datuk Dr Sim Kui Hian as Deputy Premier.

“On the other hand, after going through 22 months under the Pakatan Harapan (PH) government, the people of Sarawak are disappointed by the poor performance of the said government led by the once opposition coalition.

“PH has lost its support and, most importantly, the majority of Sarawakians know that their future should be with the Sarawak-based parties and not those transplanted from Malaya or elsewhere,” it added.

In the last state election, GPS won 76 out of the 82 seats contested.

The six seats that remain in the hands of the opposition are Padungan, Pending, Batu Lintang, Engkilili, Bawang Assan and Ba Kelalan.

The only parliamentary seat that is presently held by SUPP is Serian whose MP is its deputy president Dato Sri Richard Riot Jaem.

Previous ArticleWhat would you consider to be Sarawak’s signature dishes?
Next Article CCTV footage of theft at Dalat laundry shop lands couple in lock-up