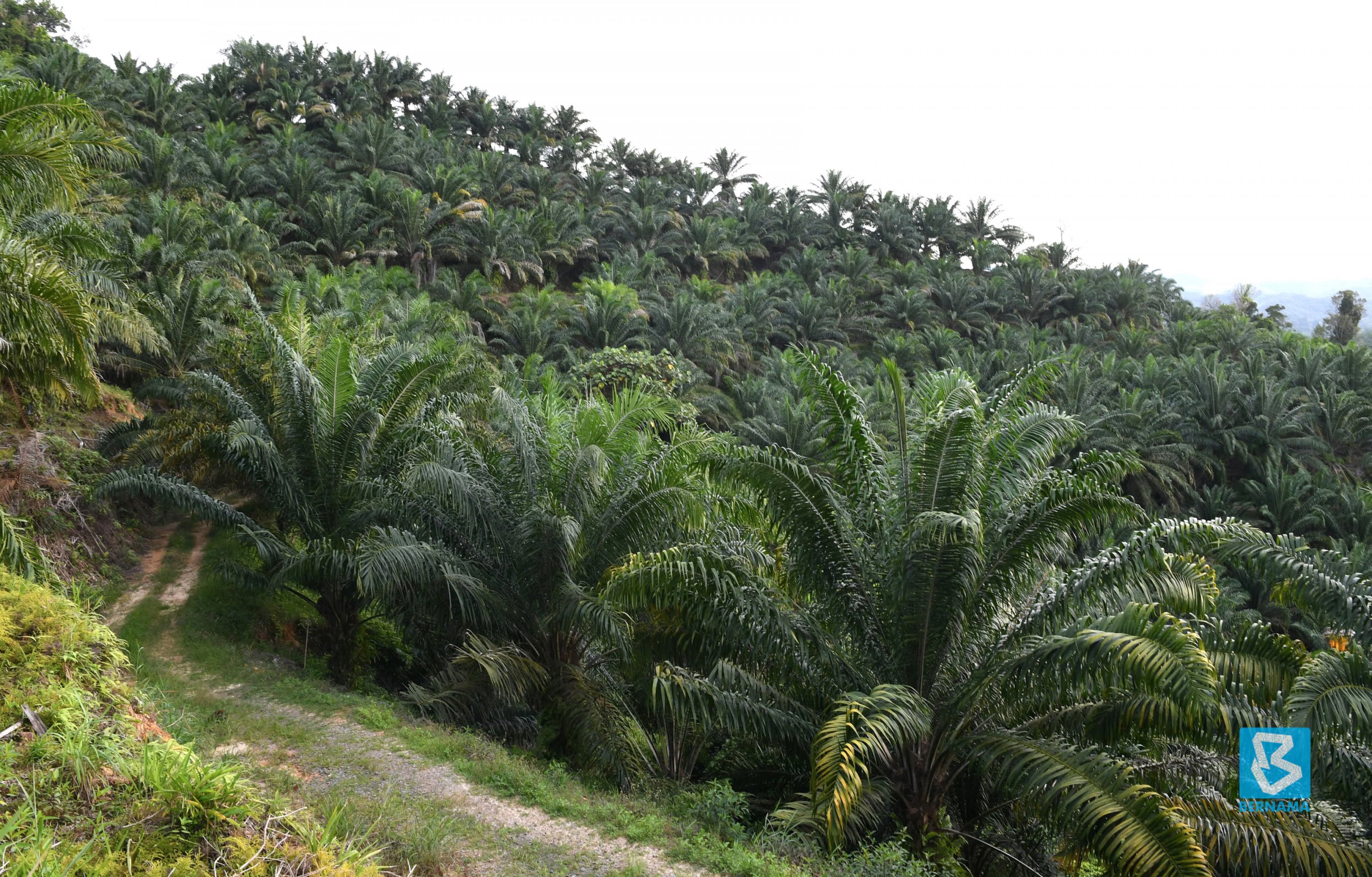 As at Dec 2021, Sarawak’s total oil palm planted area was the largest in the country. – Bernama photo

KUCHING (July 6): Sarawak’s total oil palm planted area was 1,606,261 hectares as at December 2021, making it the largest in the country, according to area summary statistics from Malaysia Oil Palm Berhad (MPOB).

Other states recorded oil palm planted areas under 190,000 hectares, with Perlis the smallest at 760 hectares.

The statistics, issued by MPOB’s Economics & Industry Development Division, stated the total areas planted with oil palm throughout Malaysia as at December 2021 was 5,737,731 hectares.

In terms of categories, 73.2 per cent or 4.2 million of the oil palm planted areas are under private and government/state agency estates.

This is followed by independent smallholders with 15.1 per cent or 863,360 hectares.