Sunday, November 27
You are at:Home»News»Nation»King summons Anwar, Muhyiddin to Istana Negara to decide Malaysia’s next govt 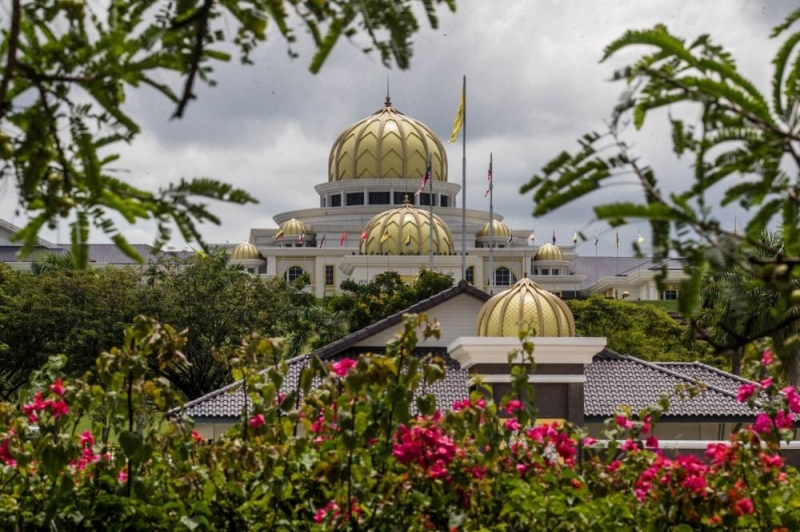 Comptroller of the Istana Negara Datuk Seri Ahmad Fadil Shamsuddin said the King has asked to see both coalition leaders at 4.30pm.

Previously both coalitions were also asked also nominated their candidate for the 10th prime minister post.

“This process is so that the King can decide and appoint a prime minister who, in His Majesty’s view, commands the majority of Members of Parliament as provided by Article 43(2)(a) of the Federal Constitution.

“After receiving the nominations for a prime minister candidate, it is found that not a single MP in His Majesty’s view has obtained a simple majority to be elected prime minister under the Federal Constitution,” he said in a statement today. The 15th general election last Saturday resulted in a hung Parliament.

But both PH and PN leaders claimed to have enough numbers in the 222-seat Parliament to form the federal government.

Muhyiddin was seen arriving at the palace at around 4.05pm, followed by Anwar five minutes later.

East Malaysia coalitions, Gabungan Parti Sarawak (GPS) and Gabungan Rakyat Sabah (GRS), have both lent their support to Muhyiddin but the latter still fell short of securing a parliamentary majority of 112 to form a government. GRS has since backtracked, saying it leaves the decision to the Agong.

The Barisan Nasional coalition, which had pushed for national polls to be held this year ahead of the GE14 expiry next year, only garnered 30 seats. It released a statement earlier saying it is open to support any coalition to form a government, and insisted that it has never backed Muhyiddin as prime minister.

Earlier today, the Agong assured Malaysians that a federal government will be formed soon as the post-general election political impasse continues for the third day. – Malay Mail