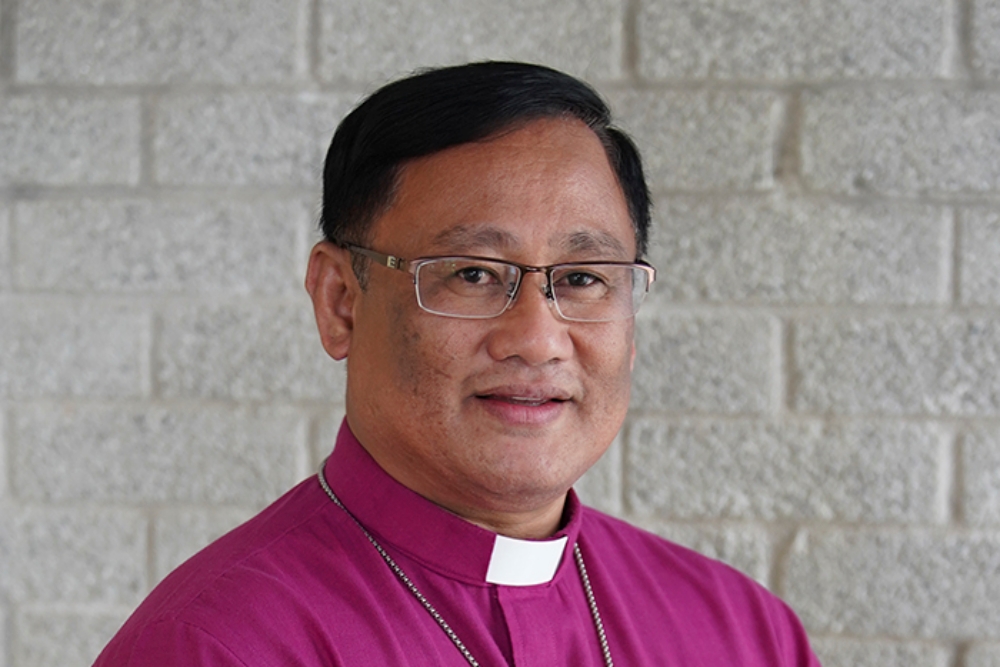 KUCHING (Nov 24): The Archbishop of the Anglican Church in South East Asia, the Most Revd Datuk Melter Jiki Tais, has called upon all elected MPs to reject all forms of extremism that would further divide and hurt the nation in the new government.

He said everyone should reject vehemently leaders who continue to manipulate racial and religious sentiment to garner support, most tragically, to rule and form the new government in Putrajaya.

“I call upon all MPs to speak up for the welfare of the people, to make choices that will build a united and prosperous nation, and preserving the spirit of the Federation of Malaysia with mutual respect.

“The precious, yet fragile harmony among Malaysians of various races and religions, has been rudely shaken in recent years, in particular prior to the 15th General Election (GE15), and even now,” he added in a statement today.

He thus hoped that MPs would speak up for the welfare of all Malaysians and to make a choice that will build a united and prosperous nation.

He also wants his Anglican brothers and sisters in the Province of South East Asia to remain calm and pray for Malaysia and the Yang di-Pertuan Agong who have been a voice of reason and wisdom in Malaysia, in facilitating the formation of a new government.

He said the nation needs leaders who would lay down all prejudices and bury their differences in order to work together for a better Malaysia, leaders who treat every Malaysian with respect, honour and dignity and also leaders who care, protect and serve every Malaysian regardless of race or creed.

“The (recent) impasse in forming a government in Malaysia after the GE15, which rendered a hung parliament is a grave concern for every Malaysian. The result of GE15 has exposed the deep division within our nation.