Tuesday, February 7
You are at:Home»News»Sarawak»SAVE Rivers claims large-scale hydropower cannot be considered renewable energy
For the freshest news, join The Borneo Post's Telegram Channel and The Borneo Post on Newswav. 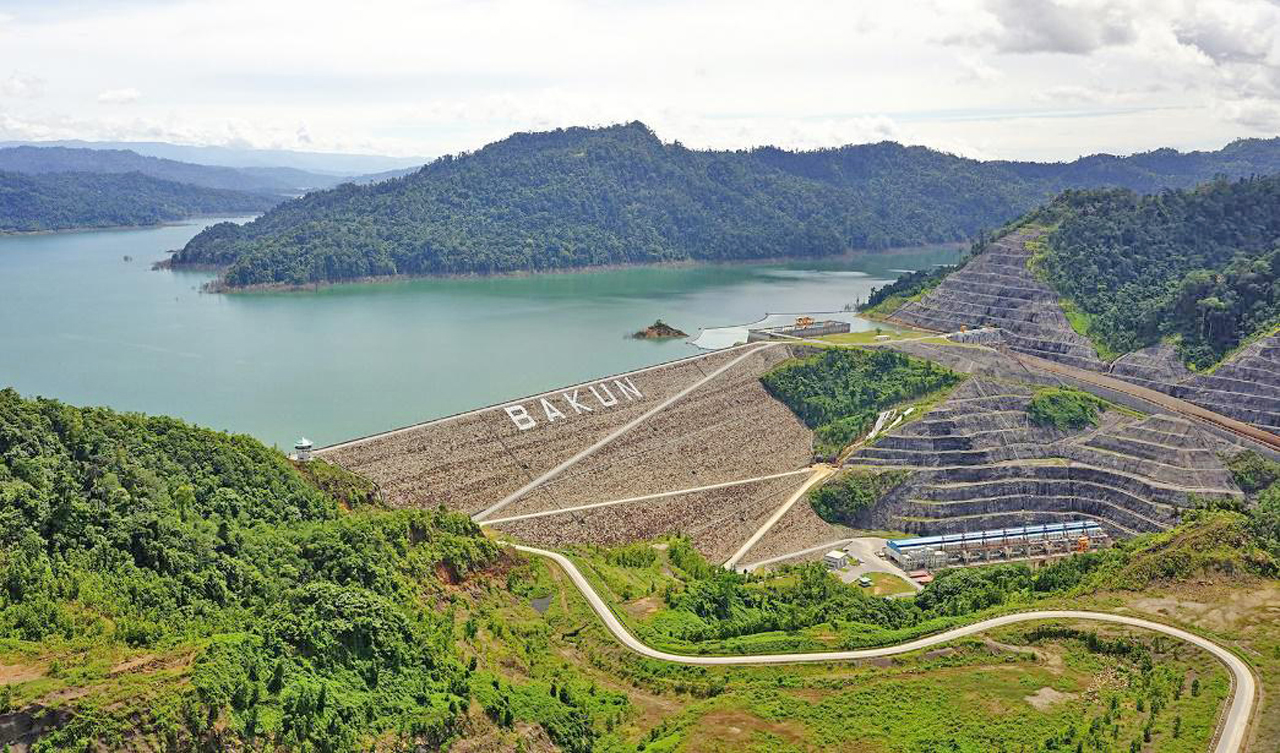 Photo shows a view of the Bakun Hydroelectric Plant.

BINTULU (Dec 2): Local civil society organisation SAVE Rivers has claimed that large-scale hydropower cannot be considered a source of renewable energy for Sarawak.

According to the organisation in a statement, this is because of hydropower’s destructive impact on the environment and indigenous communities.

SAVE Rivers was responding to Sarawak Energy Bhd (SEB) vice president Ting Ching Zung’s statements during a panel discussion on Nov 24 at the Asean conference as reported by Bernama.

Ting had suggested that large-scale hydropower should be recognised as the fundamental supplier of renewable energy as it is most suitable, reliable, and affordable for developing countries.

“We are worried to hear that SEB is promoting mega dams again,” said James Nyurang of Tanjung Tepalit, Baram, one of the communities that would have been inundated by the Baram dam.

He said they were happy SEB finally focused on community needs with their solar Sarawak Alternative Rural Electricity Supply (Sares) project that really improved the quality of life in their villages.

“This is the development we want. Dams, however, are not development but destruction,” he said in the statement.

Peter Kallang from SAVE Rivers said the people of Baram are ready to fight if SEB wants to revive its outdated dam plans.

“(Former chief minister the late Pehin Sri) Adenan (Satem) would be sad to see his legacy treated like this,” he said.

“Few people are made rich at the expense of IP (indigenous people) in Sarawak. Is this what SEB calls renewable energy to lessen carbon?” he asked.

According to a member of the displaced communities in the Bakun dam area, Alexander Lehan from Uma Nyaving, the people are living with the irreversible impact the project has had on their culture and livelihood.