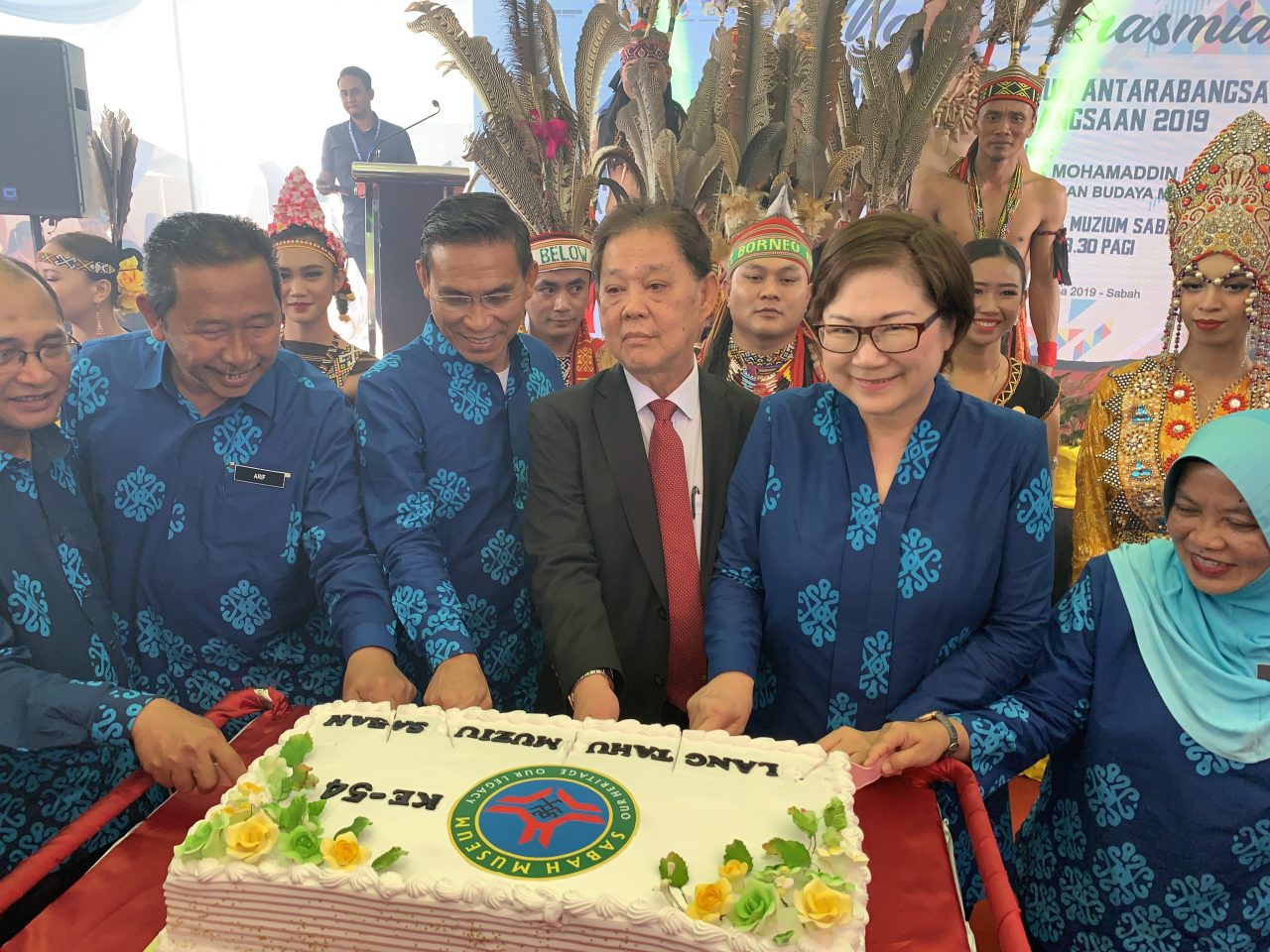 Mohamaddin pointed out that the matter does not fall directly under his ministry’s jurisdiction, but the proposal is a realistic way to prevent future conflicts and casualties.

“If it is gazetted, it means besides visitors, tourists that will dive, no others will be able to enter (the area),” he responded to a press query following the death of two Chinese tourists and a local instructor who were fish bombed at Kulapuan Island in Semporna on July 5.

“If we do not gazette it, divers will be diving in (the waters), fishermen enter (the area), throw a bomb there without knowing there are people diving in there. Can you see the problem now?” he said.

Mohamaddin explained, for example, the marines could be deployed for security purposes and prevent illegal entry into gazetted areas.

“I have been made to understand; tourists were brought to dive there, but no one was on the lookout. The fisherman came and did not see there were people diving in there. The person only sees fish there and bombed the fish. So, this is the story. I think we have to be very realistic about this one,” he stressed.

“If this continues, it certainly will affect but all parties must cooperate (to overcome such a matter from occurring),” added the federal minister.