Wednesday, June 23
You are at:Home»News»S’wak only state so far to set up integrity unit in Chief Minister’s Office 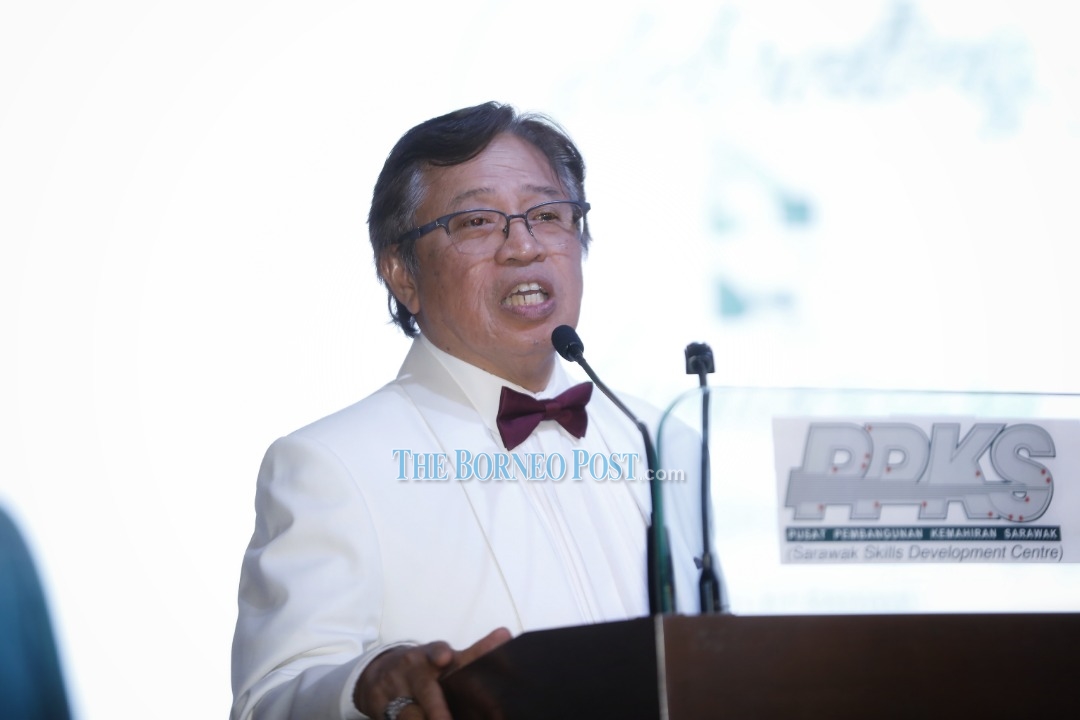 KUCHING: Sarawak takes pride at being named the only state in Malaysia to have an integrity unit in the office of the menteri besar, or chief minister.

“That was her statement, so I would like to say thank you.

“We are doing it in stages. The process has to be correct,” he said when officiating at the
Land and Survey Department’s Innovation and Integrity Day 2019 today.

On Tuesday, Latheefa urged all states to establish an integrity unit in the office of the menteri besar or chief minister in an effort to eliminate corruption or irregularities.

According to her, so far only Sarawak has set up the State Integrity and Ombudsman Unit (Union).

“I hope all the states will emulate Sarawak in avoiding any criticism (against the highest state government administration) and initiate the process of administrative transparency.

“This is because the potential for corruption is greater at the state level than the federal level because the states have more access to various resources such as logging and land-related matters,” she told reporters after a dialogue with government-linked companies and the Terengganu hotel industry recently.

On another matter, Abang Johari also singled out the Land and Survey Department for continuously promoting integrity in its operation.

“This is important. When the work process is done right, it is because integrity is being observed. With integrity, processes can be improved from time to time, and officers must also be on their toes at all times,” he said.