Tuesday, August 11
You are at:Home»News»SCCS stands tall as the vanguard against child cancer in Sarawak 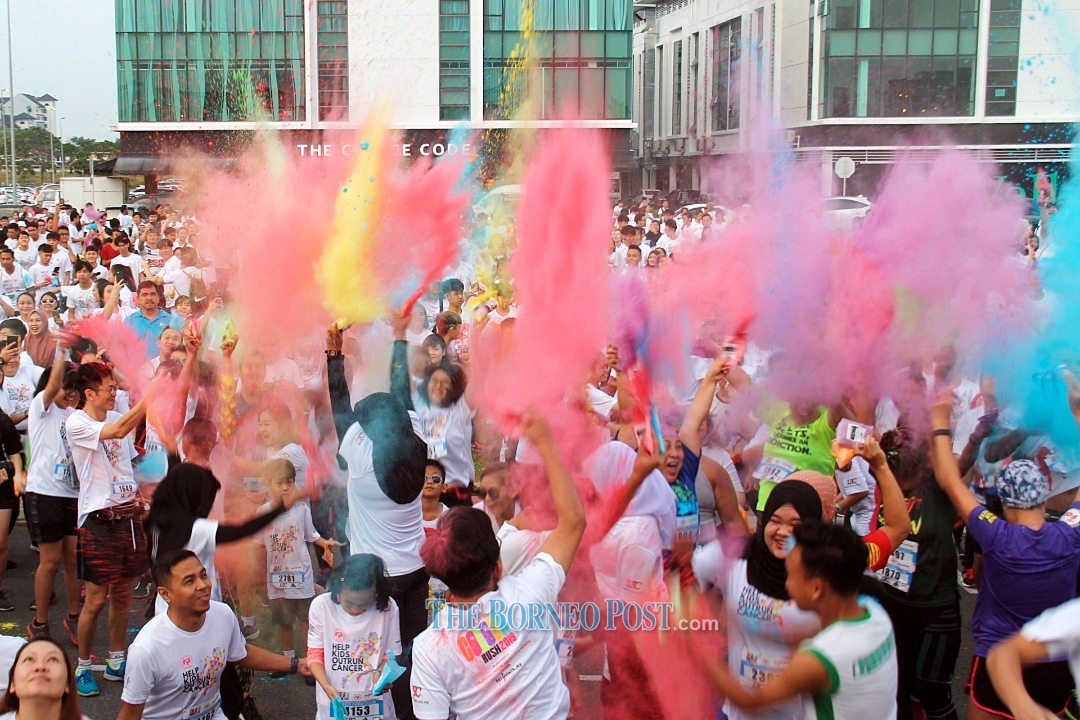 Participants throw coloured powder at each other to mark the start of the Colour Rush 2019.

KUCHING: Since its inception in 2001, The Sarawak Children’s Cancer Society (SCCS) has helped 1,350 families whose children suffer from cancer.

Last year alone, the society has helped 66 Sarawakian children aged 18 and below who suffer from cancer.

SCCS treasurer Gary Ho said for this cause, the society has been spending some RM1.5 million every year not only to help and subsidise treatments for these children, but also to create awareness about the disease and how it affects children and their families.

On top of that, he said SCCS also contributed to the research, prevention, diagnosis, treatment and cure for cancer among children aged 18 and below.

“We are organising this kind of event not mainly to raise funds but to create awareness on children’s cancer, mainly among the youths,” Ho said.

He was speaking to reporters after flagging off the Colour Rush 2019 Children’s Cancer Awareness Run at Saradise here this morning.

He said SCCS had been very fortunate to have a lot of support as it has been able to raise up to about RM2 million every year.

While RM1.5 million has been budgeted every year for the awareness programmes, treatment subsidies and to fund research, Ho said the balance was also not wasted as they sometimes got emergency requests from families of child cancer sufferers. 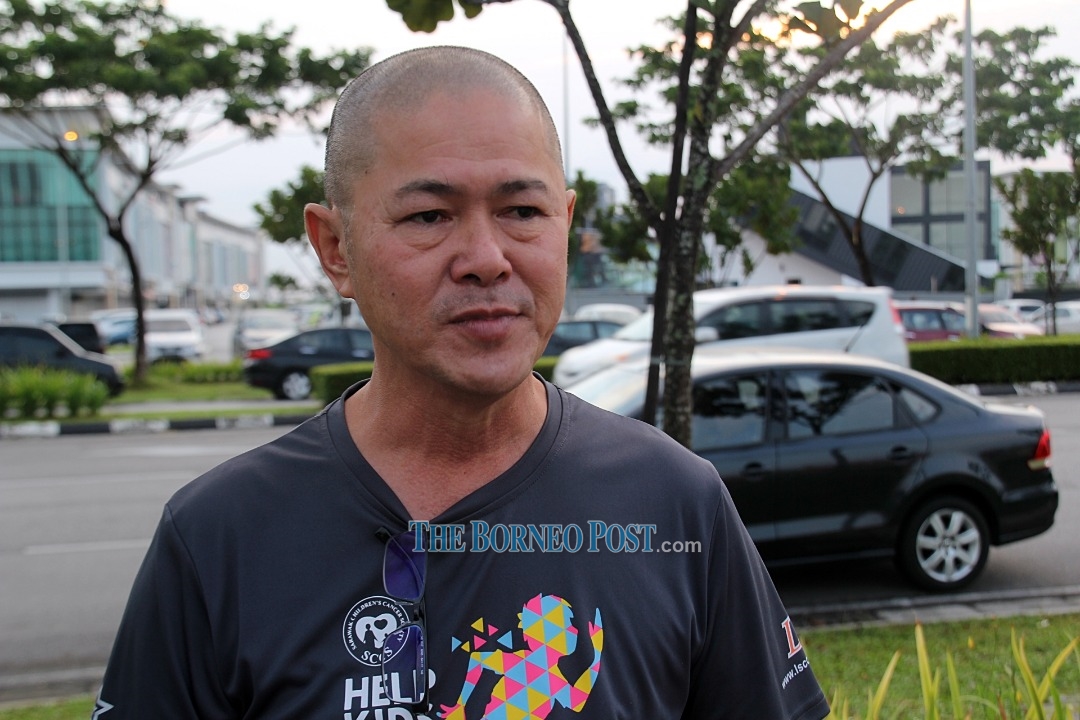 “For example, last month we helped a child cancer patient in Sibu, subsidising his treatment which cost about RM150,000,” said Ho.

He expected more such emergency cases to come up in the future, and hoped SCCS would be able to accumulate more funds in the future to help.

In that respect, he said the society had organised various social events such as the Colour Rush Run with the main goal of getting more youths to be involved in charity work and to raise awareness.

He said the main fundraising event for SCCS is the Go Bald event held in main cities throughout the state annually.

Ho revealed that not many Sarawakians were aware of cancer among children, because many perceived cancer as an old people disease.

“Child cancer isn’t very high in Sarawak if you compare it against our population of three million, against the percentage of getting cancer. Out of that, a little over one million are children aged 18 and below.

“And only about 70 cases (of cancer) among the children are reported each year,” he said.

According to the Colour Rush 2019 media release, approximately 300,000 children and adolescents worldwide below 19 are diagnosed with cancer every year, and 80,000 do not survive.

To date, a total of 57 cases of cancer among children aged 18 and below have been reported at the Sarawak General Hospital.

Some 2,000 runners participated in the 5km casual Colour Rush 2019 Run at Saradise here. The run was also held simultaneously in Miri.

The run was flagged off by Ho together with the main supporters and sponsors – ouryouth.my founder Dato’ Patrick Liew, and Lea Group of Companies managing director Raymond Sim Hee Pang.

For more information about SCCS or Colour Rush Run, visit their website at www.sccs.org.my, Facebook page, www.colourrushrun.com, or call SCCS at 082-686276.