Thursday, August 11
You are at:Home»News»Crime»Man charged with raping 14-year-old stepdaughter 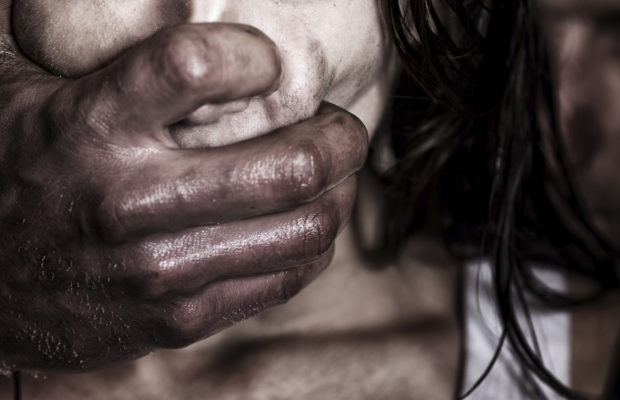 KUCHING: A 28-year-old man was charged at the Sessions Court here today with raping his stepdaughter on Nov 6.

The accused pleaded not guilty to the charge which was read by a court interpreter before Judge Marutin Pagan.

The court then set Dec 16 for case management.

“No bail was offered to the accused.

“He will be detained in prison pending his next hearing,” Judge Marutin said during the court hearing.

According to the indictment, the accused was charged for raping his 14-year-old stepdaughter at a house in Petra Jaya between 8am and 9am.

He is charged under Section 376B(1) of the Penal Code for incest which provides a jail term of not less than ten years and not more than 30 years and shall also be liable to whipping.

Deputy Public Prosecutor (DPP) Nurfadzlin Mahmad Zulhasnan asked the court not to grant bail as this was a serious case involving sexual misconduct.

“The accused and the victim knew each other. They also lived together.

“The prosecution is concerned that the accused might harass and threaten the victim which may result in the victim withdrawing the police report.”

However, the accused pleaded for bail to be granted.

“I also promise not to contact or approach the victim,” he appealed to the court.

The accused was unrepresented.

Previous ArticleSun bear rescued from longhouse in Betong (Video)
Next Article Sarawak should have own High Court Registry, Milton suggests