Saturday, January 22
You are at:Home»News»Nation»Petronas legal challenge over RM1.3bil SST to be heard in Kuching 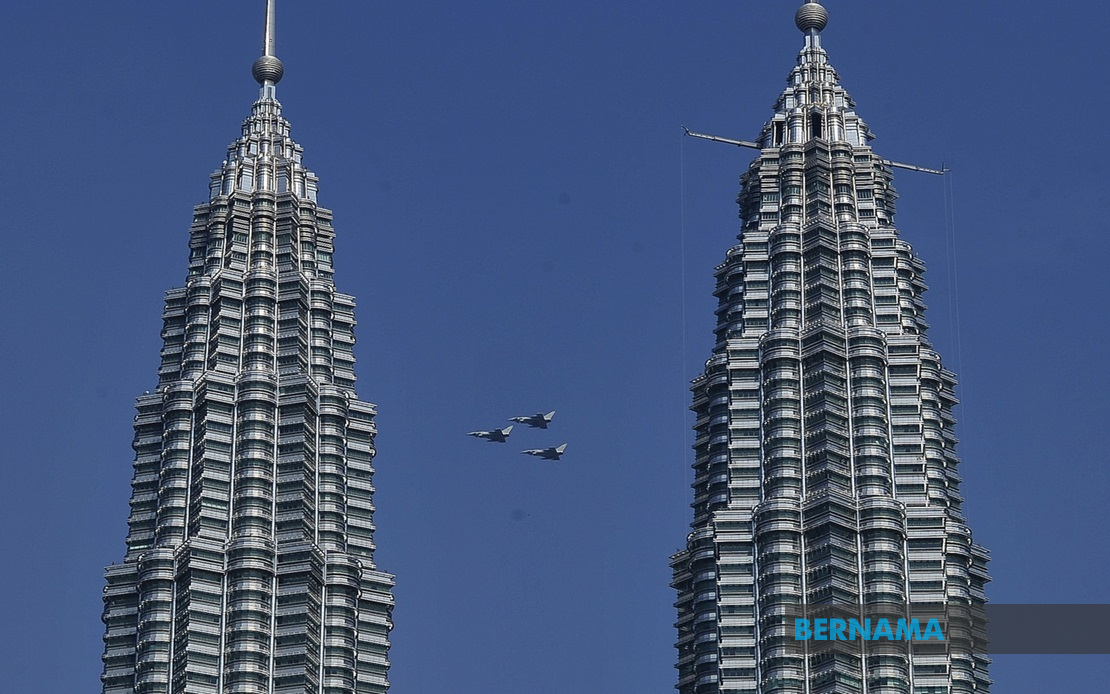 PUTRAJAYA: The Kuching High Court will hear the legal challenge brought by Petroliam Nasional Berhad (Petronas) to quash the Notices of Assessment issued by Sarawak state government seeking the company to pay over RM1.3 billion in State Sales Tax (SST).

This was after the Court of Appeal’s three-man bench led by Justice Datuk Kamardin Hashim unanimously dismissed the appeal by Sarawak state government and Comptroller of SST against the Kuching High Court’s ruling allowing the leave application for a judicial review brought by Petronas.

The panel upheld the High Court’s decision and ordered the national oil and gas company’s judicial review to be heard at the High Court on a date that will be fixed later.

The state was appealing against the decision by the High Court on Dec 10 last year, to grant leave to Petronas to commence a judicial review and the ruling in granting a stay of the notices pending the disposal of the judicial review.

In the application, Petronas named the Comptroller of SST and Sarawak state government as the first and second respondents, respectively.

The company is seeking, among others, a declaration of certain sections of the notices as ultra vires to the Federal Constitution and null and void, and also an order of certiorari that the notices dated Aug 28, 2019, Oct 7, 2019, and Nov 13, 2019, issued by the first respondent to Petronas to be quashed forthwith.

Meanwhile, another Sarawak’s civil suit against Petronas to recover the SST on petroleum products, was set to be heard on Jan 14 at the High Court.

On Nov 21 last year, Sarawak Assistant Minister in the Chief Minister’s Department (Law, State-Federal Relations and Project Monitoring) Datuk Sharifah Hasidah Sayeed Aman Ghazali was reported as saying that the legal action was taken to recover the SST owed by the national oil and gas company to the state.

She said Petronas had not paid the SST on petroleum products under the State Sales Tax Ordinance 1998 which is due to the state.

The five per cent SST was imposed on Jan 1, 2019, and Petronas is said to be the only oil and gas company operating in the state which has not paid the sales tax. – Bernama