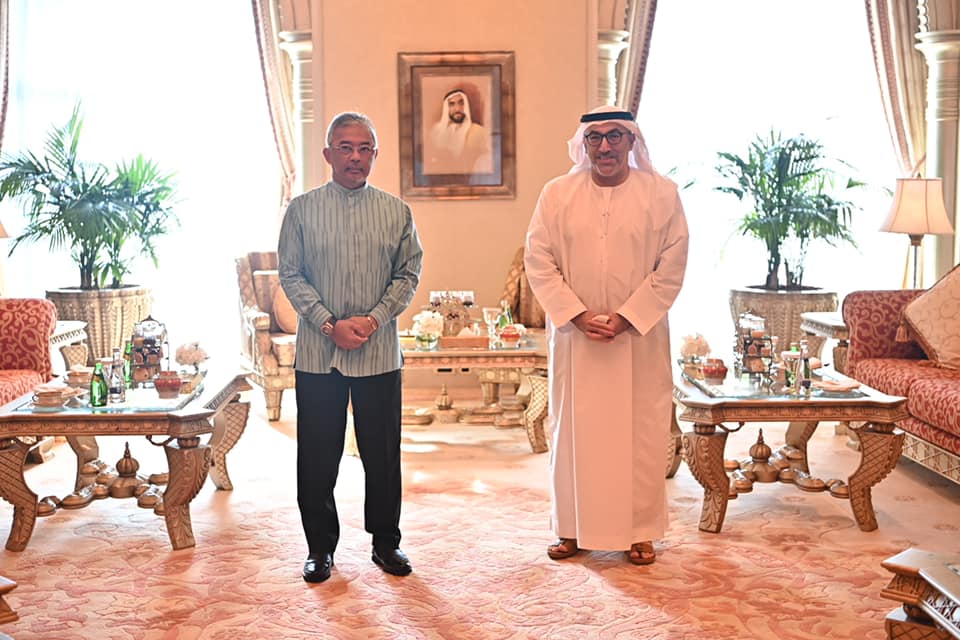 KUALA LUMPUR (Apr 18): Health Minister Datuk Seri Dr Adham Baba has reportedly denied a report alleging that the Yang di-Pertuan Agong had been vaccinated with the unapproved Sinopharm Covid-19 vaccine during his recent visit to the United Arab Emirates.

In a report by The Malaysian Insight, Dr Adham said the report by Asia Sentinel, which also claimed that some in the royal family were also vaccinated and procured 2,000 more doses during the visit, was baseless as any such decision needs to go through the National Pharmaceutical Regulatory Agency.

“After the stringent assessment, it will then receive approval from the Covid-19 Immunisation Task Force. Not just that, we made sure all vaccines purchased are safe,” he reportedly said, accusing the writer of having an ulterior motive.

The report titled “Malaysia fades in Covid fight” quoted anonymous sources claiming that the “illegal” vaccine shots were given as a favour, with the 2,000 doses to allegedly be used on the ruler’s friends and family.

Malay Mail has previously requested comments from Health Director-General Tan Sri Dr Noor Hisham Abdullah and the Health Ministry over the report, but have yet to receive any answer.

His dose was allegedly administered by his personal physicians Datuk Seri Dr Zulkharnain Ismail and Prof Datuk Dr Hanafiah Harunarashid. Both doctors have yet to respond publicly towards the allegation.

Some of the dose were also allegedly offered to Tan Sri Muhyiddin Yassin and his administration, who declined as they were slated to get the Pfizer-BioNTech vaccine.

Earlier this month, Permaisuri Agong Tunku Azizah Aminah Maimunah Iskandariah had posted on her Instagram account to say she had received both of her Covid-19 vaccine doses, which were previously not reported. The post has since been deleted.

The King had gone for a five-day official visit to UAE in December last year.

The visit was among others meant to discuss UAE’s intention to donate 500,000 doses of Covid-19 vaccine to Malaysia for the purpose of the third phase of the clinical test in the country.

The UAE is Malaysia’s largest trading partner in the West Asian region with a bilateral trade value of US$6.42 billion (RM25.9 billion) in 2019. — Malay Mail