Tuesday, July 5
You are at:Home»News»Nation»DAP rep urges for adherence to evidence in Covid-19 treatment, as Pakatan colleagues try to lobby for ivermectin in Parliament 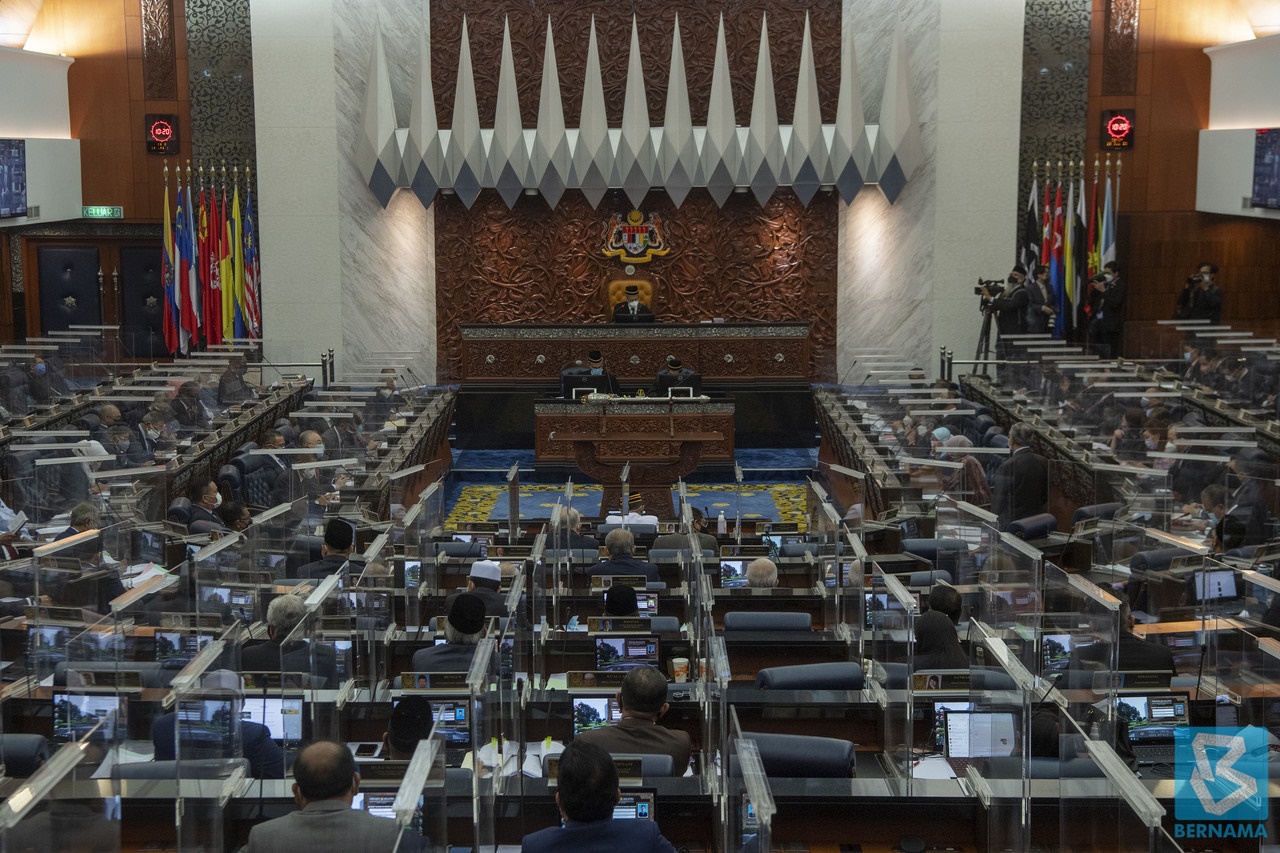 On Twitter, the chairman of the Parliamentary Select Committee (PSC) on health, science and innovation simply reminded that there is no miracle cure to combating Covid-19 — but did not direct his remark to anyone in particular.

“Even if you want to lobby for anything, I do hope it is evidence-based. Anyhow, either way, it should not replace vaccines or any fundamental public health measures. The fundamental tenet of medicine, prevention is better than cure,’’ he tweeted this afternoon.

Dr Yii is also a member of the PH Health Council, along with among others former health minister Datuk Dzulkefly Ahmad.

In his winding up speech today, Dr Adham explained that the Ministry of Health is currently in the midst of a clinical trial for ivermectin with some 200 Covid-19 patients involved and the results of which are due to be published in September or October.

However, this drew a mountain of retorts from opposition lawmakers, including Sivarasa, who urged Dr Adham to use his executive power to approve the use of ivermectin and to allow doctors to decide on their own whether to prescribe the drug to their patient.

When Dr Adham tried to push away from the subject, PKR MP Datuk Johari Abdul (Sg Petani) then stood up and compelled him to answer Sivarasa’s question.

The Opposition MPs then made several false and emotional claims, such as claiming that more people will die while waiting for the result, that there are allegedly no side effects, and that the drug has purportedly been effective in other countries.

Yesterday, the Association of Private Hospitals Malaysia had also refuted misinformation that it is using the drug to treat Covid-19 patients.

No worldwide health body has approved the use of ivermectin to treat Covid-19 as preventive measures, and countries which have previously allowed it like India have since retracted their decisions.

A major study led by Dr Ahmed Elgazzar from Benha University in Egypt suggesting the treatment is effective has also been recently withdrawn due to “ethical concerns”.

In Malaysia, the drug is being pushed among others by those opposed to the vaccines, conspiracy theorists, alternative medicine practitioners, some Muslim groups, and certain quarters of affluent ethnic Chinese.