Tuesday, October 26
You are at:Home»News»Nation»New Cabinet to be sworn in tomorrow 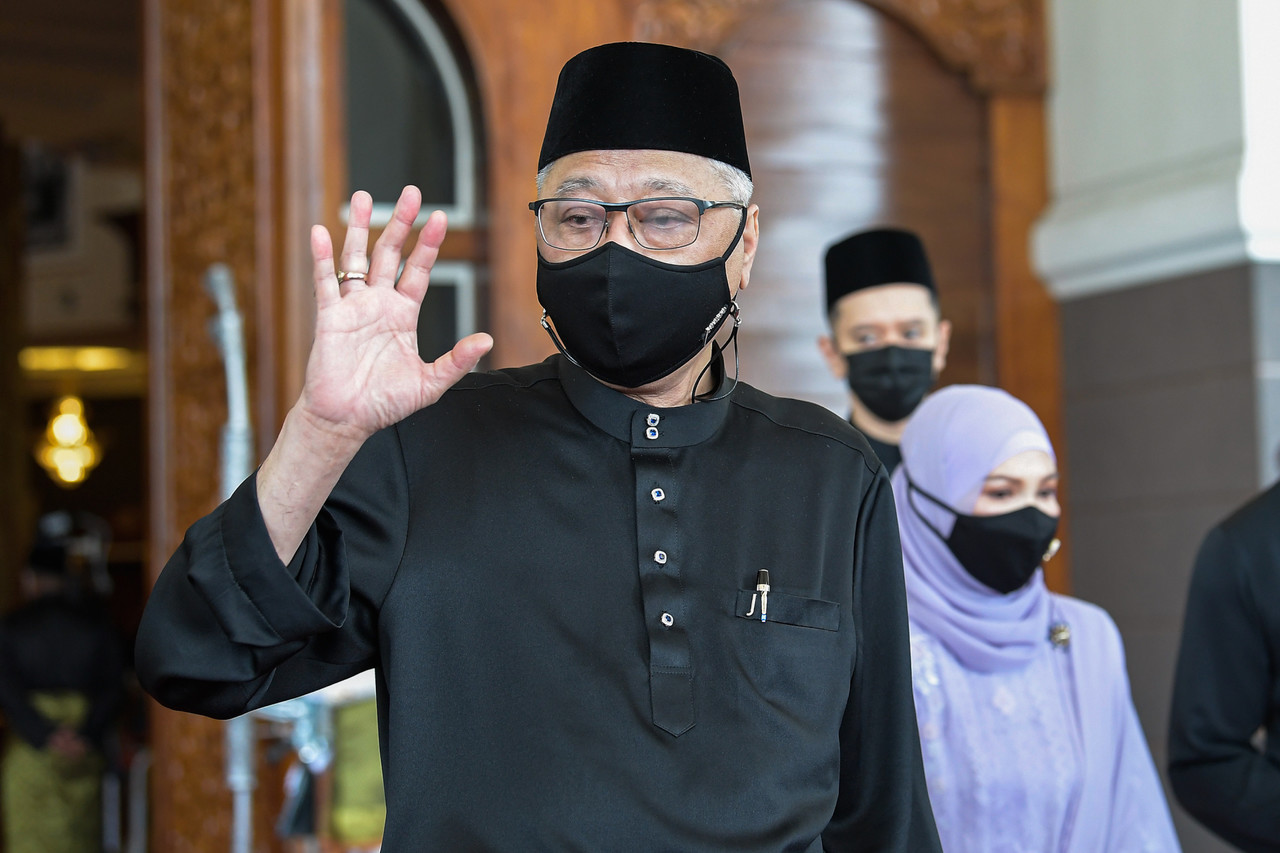 Prime Minister Datuk Seri Ismail Sabri Yaakob greets the press after taking the oath of office as the ninth Prime Minister before the Yang di-Pertuan Agong on Aug 20. – Bernama photo

KUALA LUMPUR (Aug 29): A total of 31 ministers and 38 deputy ministers in the new Cabinet will take their oath of office, loyalty and secrecy at the Istana Negara tomorrow (Aug 30).

The ceremony, to be held before the Yang di-Pertuan Agong Al-Sultan Abdullah Ri’ayatuddin Al-Mustafa Billah Shah, is scheduled to commence at 2.30 pm.

The Cabinet line-up was announced by Datuk Seri Ismail Sabri Yaakob last Friday, seven days after he took the oath of office as the ninth Prime Minister before His Majesty on Aug 20.

Ismail Sabri replaced Tan Sri Muhyiddin Yassin who resigned on Aug 16 after losing the majority support in Parliament and his proposed bipartisan cooperation was rejected by political parties.

Calling the line-up the ‘result-oriented Cabinet’, the prime minister said he formed the Cabinet, which is a reformulation based on the current situation, for the sake of maintaining stability and putting the interests and safety of the Malaysia Family first.

Previous ArticleMan died after allegedly falling down the stairs of rented premises in Kuching
Next Article Covid-19: 61.9 pct of adults in Malaysia fully vaccinated as of Aug 28 – JKJAV