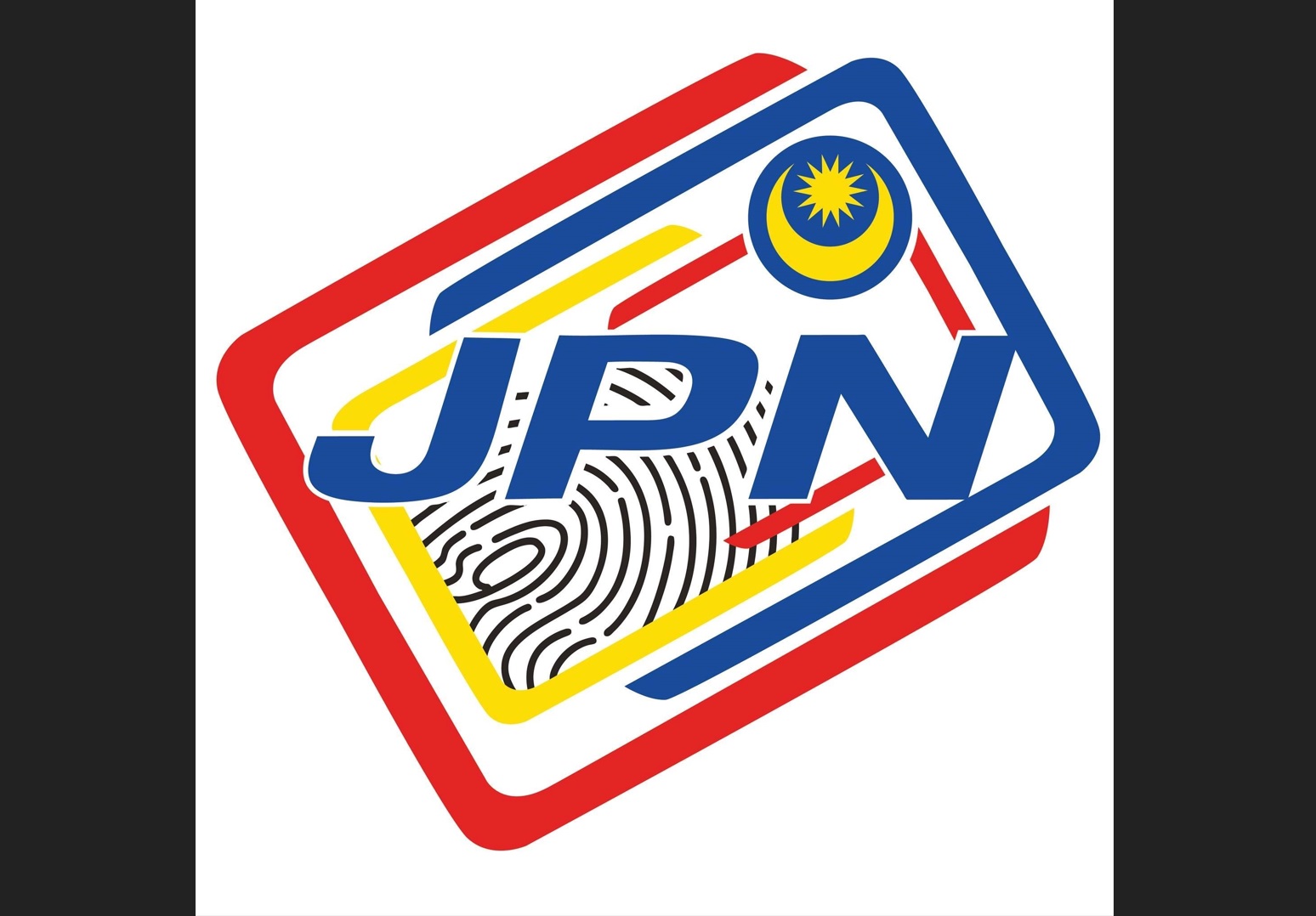 JPN Sarawak said it could only accept applications for amendment of descent for births that occur in Malaysia.

KUCHING (April 18): The National Registration Department (JPN) Sarawak has clarified that applications for Native status come under the purview of the Sarawak Bumiputera Court.

JPN Sarawak said parents and individuals concerned must deal with the court for the application, as this is outside the department’s jurisdiction.

“For births that occur in Malaysia, JPN can accept applications for amendment of descent; the process and decision of the application is made by the JPN office where the birth took place.

“For births that take place abroad, the change of descent is subject to the country of birth,” JPN Sarawak said in a statement today.

The department was responding to the plight of Henry Chua, who has faced difficulties changing the race of his daughters – 21-year-old Ainsley and 18-year-old Andrea – from Chinese to Iban.

Both Henry and his wife Christine Chan’s fathers were Chinese while their mothers were Iban, but they were classified as Chinese.

In February, the Sarawak State Legislative Assembly (DUN) unanimously passed the Interpretation (Amendment) Bill 2022, which, among others, would consider a child from a mixed marriage a Native even if only one of the parents is a Native.

Christine recently managed to change her race to Iban without any issues, but when Henry went to the JPN at UTC Miri last week with the required documents and statutory declarations to change Ainsley and Andrea’s official race, he was shocked by the major obstacles faced.

The former engineer with the oil and gas industry pointed out both girls have MyKads and Malaysian passports, and their birth certificates state they are Sarawakians.

He felt it was unfair and discriminatory that his Sarawakian daughter is unable to change her status to Iban like her mother just because she was born abroad.