Thursday, February 2
You are at:Home»News»Nation»Anwar hopes 24th Malaysia-Brunei ALC will finalise several matters of mutual interest
For the freshest news, join The Borneo Post's Telegram Channel and The Borneo Post on Newswav. 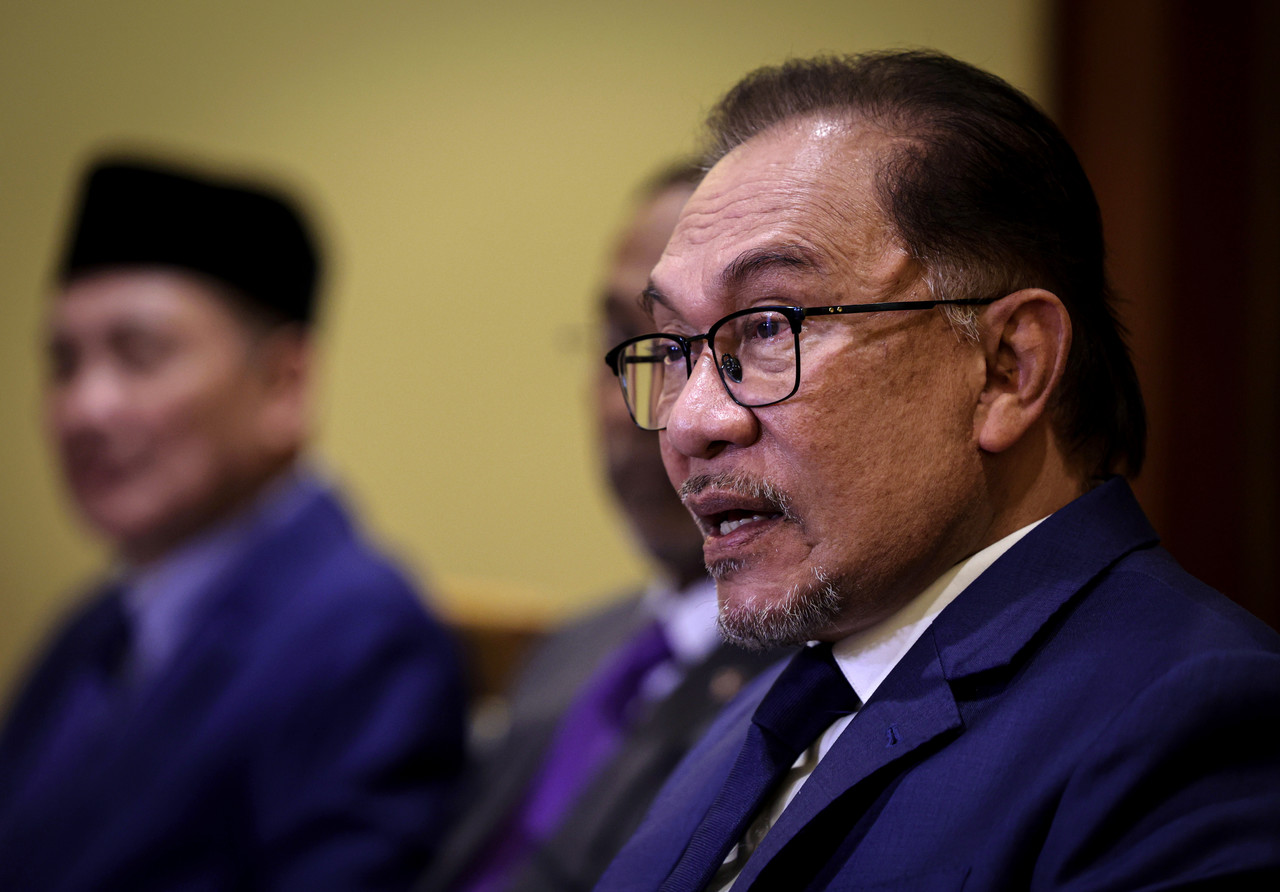 He said this includes cooperation in the fields of youth and sports, Syariah judiciary, and education, which have been discussed at length by both sides.

“This year, Malaysia will host the 24th edition of the ALC in Kuala Lumpur. This is the main platform for the leaders of the two countries to discuss matters of mutual interest and it should continue (to be done),” he said at the state banquet held in conjunction with his official visit to Brunei here today.

The state banquet was hosted by the Sultan of Brunei Sultan Hassanal Bolkiah. Raja Isteri Pengiran Anak Saleha was also in attendance.

The Prime Minister said apart from the commitment to maintaining existing cooperation, Malaysia’s Unity Government under his leadership would strive to explore new strategic cooperation with Brunei.

“Among others, I welcome the intention and offer from Brunei to invest in various high-potential economic sectors in Malaysia, including by the Brunei Investment Agency (BIA).

“I’m sure this visit will be followed by continuous efforts by our two countries to strengthen our existing ties and cooperation,” he said.

Anwar also expressed gratitude for the close ties that existed not only at the government level but also among the people.

He also thanked the Government of Brunei for all the assistance and good treatment given to around 25,000 Malaysians residing in Brunei.

Anwar also expressed his appreciation to the Government of Brunei for its decision to fully open the country’s borders starting Aug 1 last year, which was a huge step towards recovery efforts after the COVID-19 pandemic.

“With the reopening of the borders, Malaysia is also happy to welcome back visitors from Brunei and see the numbers increase so significantly starting August last year.

“Likewise, the number of students from Brunei pursuing higher studies in Malaysia showed a very positive increase after a significant drop due to the closure of the borders of the two countries in 2020,” he said.

Anwar arrived in Brunei for a two-day official visit yesterday and was accorded the official welcoming ceremony at the Brunei International Airport.

This is Anwar’s second official visit abroad after being appointed as Malaysia’s 10th Prime Minister in November last year. — Bernama