Wednesday, January 22
You are at:Home»News»Snowdan: PRS must take the fight to the enemy, PSB 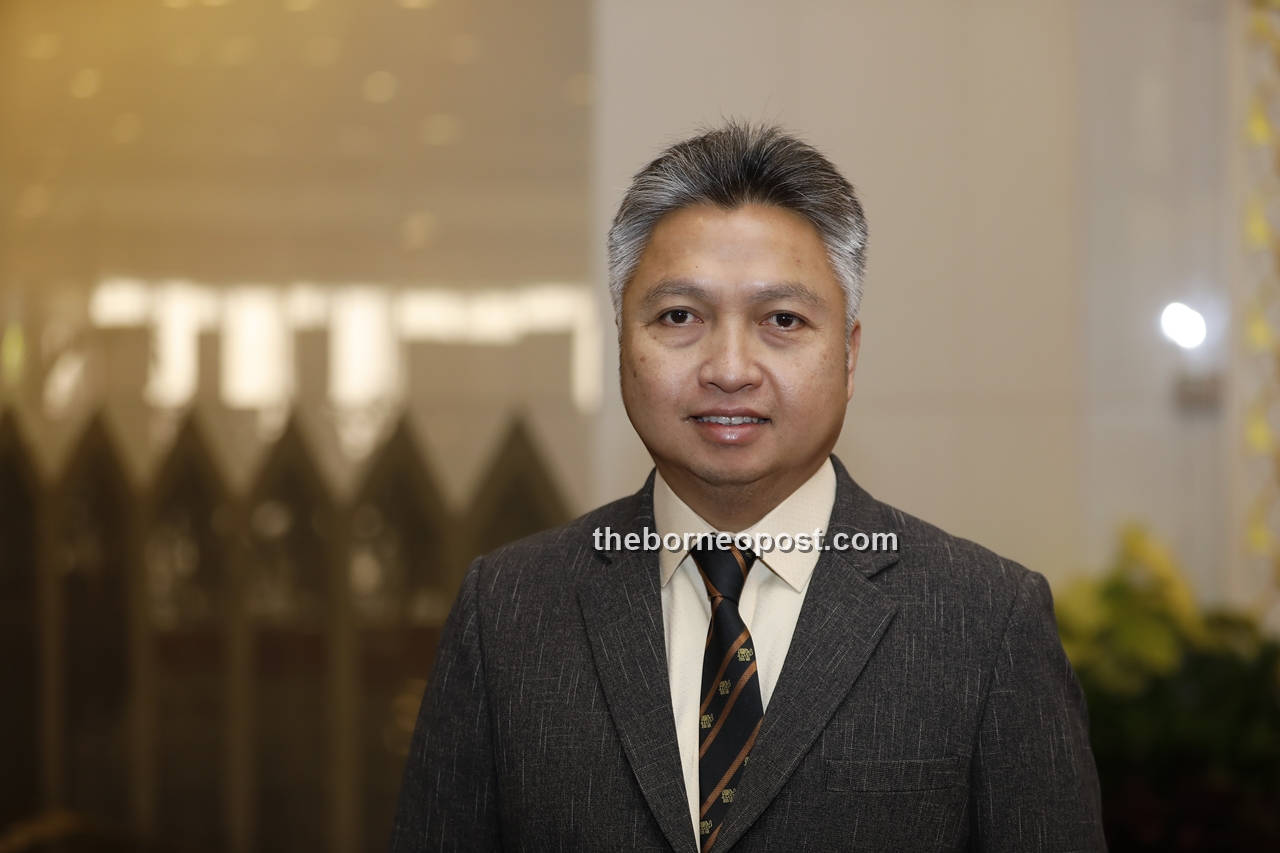 “We shall not play defensive but must set for attack mode,” said Snowdan who is Balai Ringin assemblyman when reacting to PSB president Dato Sri Wong Soon Koh’s announcement on Saturday night in Sri Aman that PSB is now free to contest in any number of seats in the next state election.

“We cannot be lackadaisical and underrate our enemy’s capability. But we have now known our enemy well even before going to the battle. For now they only leave us with one choice, retaliation, and so be it,” Snowdan said.

PRS is one of the four components of the ruling GPS, while PSB (former UPP) used to be a GPS-friendly party.

Snowdan pointed out that being a democratic country, there is nothing to stop PSB from contesting seats of the party’s choice but the verdict is on the people to elect the government of their preference.

“It the report is right, or if what is echoed by Dato Sri Wong Soon Koh, PSB president’s is conclusive, then PSB has had plans to topple the existing government and confirmed declaring itself as a political foe to the present GPS government.

“This is a serious threat and we should reciprocate immediately by not only being defensive but to set our attack mode to their bases too.”